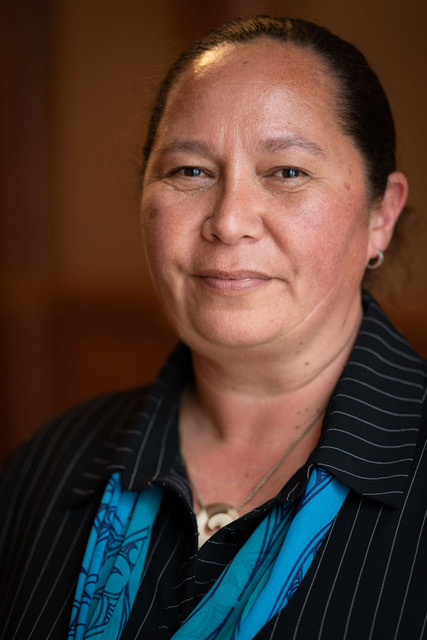 Nicole is a mother of four, has a background in law, and is passionate about welfare reform and freedom of speech.

Before entering politics, Nicole ran her own business providing firearms safety training, and is a four-time New Zealand shooting champion.

Nicole was the coordinator of the nation’s volunteer firearms safety instructors for the Mountain Safety Council and the spokesperson for the Council of Licenced Firearms Owners (COLFO) and its Fair and Reasonable Campaign.

In the wake of our nation’s tragedy in Christchurch, Nicole provided the calm and intelligent voice of reason on firearms law. So much so, she was awarded Communicator of the Year 2020.

"I believe that emotive and rushed legislation adversely affects those it is intended to support. The ACT Party principles not only promote freedom to live within the law but also efficient policies while treating everyone as equal. Our laws should be rooted in policies that recognise our democratic rights to think, to speak and to behave in a legal and unobstructed way."

I watched Nicole explain why the Government’s knee-jerk response to our nation’s tragedy in Christchurch was ineffective, divisive, and undemocratic. She has the qualities to be an excellent MP, bringing change for a better New Zealand through her reason and intelligence.

She brings a wealth of perspective from the firearms and hunting communities, and also her wider experience of rural New Zealand, as a mother, and running her own business.