ACT’s three-step plan for housing offers real solutions to New Zealand’s housing woes. We’d get politicians out of the building business and leave it to those who know best – locals on the ground and everyday New Zealanders spending their own money.

The only time you get prompt service from a council is when they’re issuing a parking ticket. They’ll come to you, anywhere, anytime, because there’s money in it. Imagine how many consents they’d issue if there was money in it for them?

That's why ACT would share 50% of the GST revenue from new residential building with councils. Indeed, we've already written the legislation to implement this policy through Brooke van Velden MP's members bill. This would give councils both the incentive to consent and the resources to deal with new housing.

Infrastructure providers spend almost $1.3 billion every year on consenting. That’s just for the consents, without building anything. For the average smaller project, like fixing a dangerous road, consenting costs account for almost 16 per cent of the total budget. Housing developers face similar costs.

Despite the Resource Management Act's self-evident flaws, both Labour and National have backed a reform programme that simply reimplements the RMA in three separate acts, with additional consultation requirements. Faced with a once in a generation chance to cut through restrictive planning rules, allow for sensible environmental regulation, and empower development of new infrastructure, the Government has elected for a plan that would add even more bureaucracy to the system.

By contrast, ACT’s replacement for the RMA would make it much easier to get building. We would:

These changes would dramatically reduce the cost of building new homes and the infrastructure required to support them, while still protecting the legitimate interests of direct neighbours.

The Building Act's bureaucratic approval processes and local councils' risk-averse approach entrench the power of a limited number of material suppliers, resulting in the ludicrous situation where New Zealand faces a nationwide shortage of plasterboard. The Government's response was to appoint a special taskforce to consider the issue, but the short-term solution is simple: Simply require councils to accept the use of safe substitute materials by builders. That's what ACT's policy of a materials equivalence register would achieve.

In the longer term, we need to reform our approach to building consents. Existing building regulations are far too burdensome and hold back innovation without providing any security to homeowners. Councils, because of the joint and several liability imposed on them, are very risk-averse in approving buildings and, because of their monopoly position as building inspectors, face no countervailing incentives encouraging them to allow construction.

ACT would replace this broken system with compulsory 30-year building insurance. The scheme would require builders to purchase insurance for all new dwellings from an insurance company regulated by the Reserve Bank. Insurance companies could choose not to cover a given builder if he used risky materials or was otherwise too risky of a client for them to take on. With no insurer, a builder would not be permitted to build. Similarly, insurers could adopt risk-differentiated premia to account for the different risks imposed by different materials or building techniques.

Because this insurance would be attached to the house, not the builder, and backed by a reputable and reinsured insurance company, homeowners could be assured of receiving compensation if their home turned out to be poorly-built or use shoddy materials. This is in contrast to the status quo, where builders can use a variety of tactics to avoid liability and leave homeowners bereft of the compensation they deserve.

Secondly, because insurance companies would compete with each other for business and would be paid on a per-property-built basis, there would be a countervailing incentive encouraging them to approve development and accept innovation. This avoids the overly skittish approach of present council inspections and will get more houses built more cheaply. Insurance companies could, for instance, have ‘trusted builder’ programmes, where builders using certain standard materials and with good track records and certifications could be subject to fewer inspections than other builders. 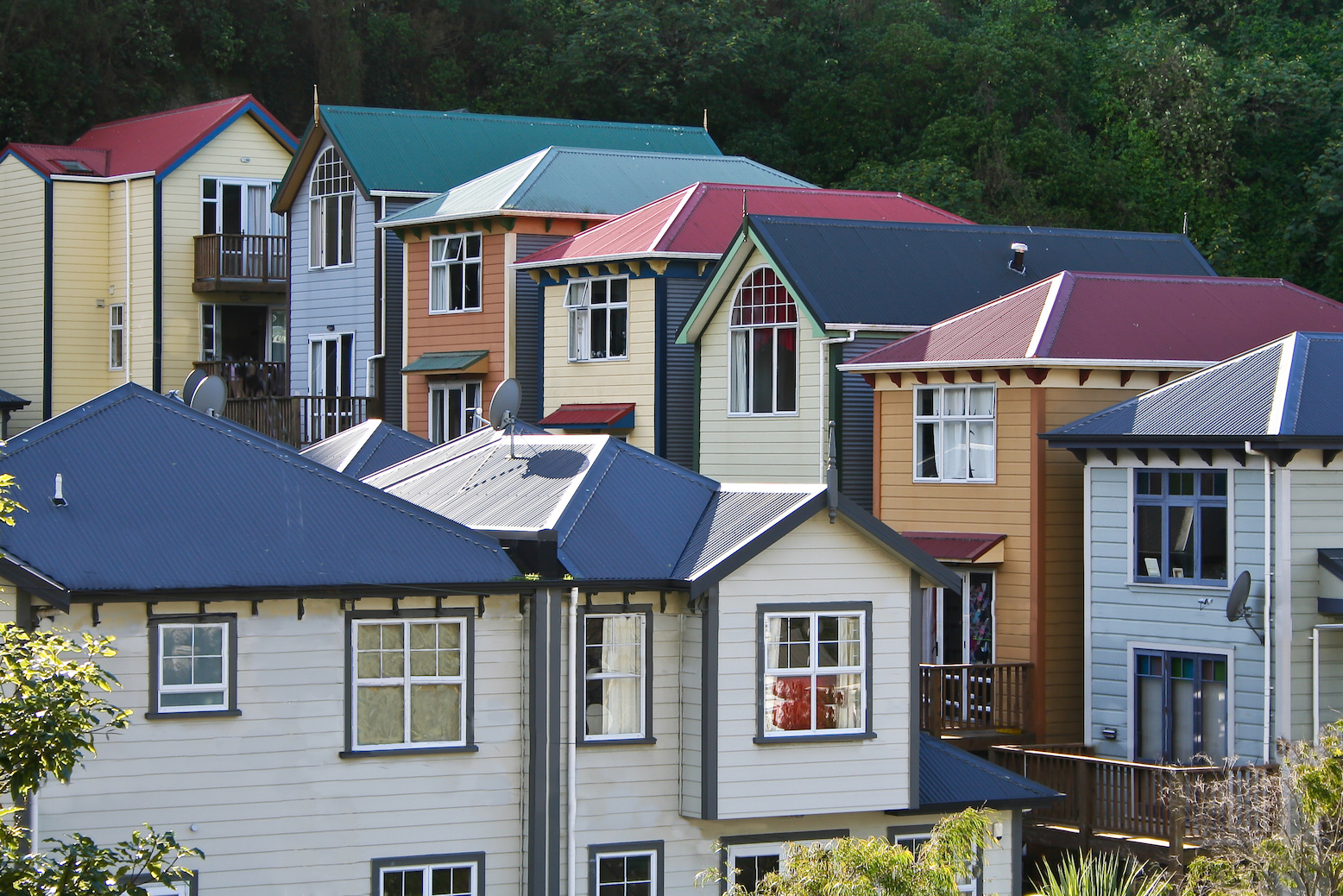