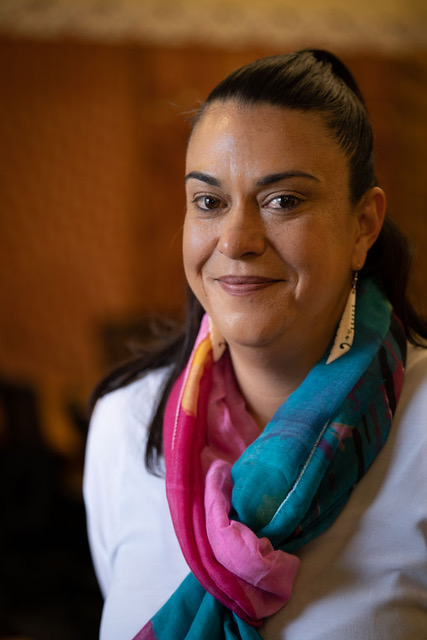 Nearly every MP says they want to reform CYFPs/CYFs/Oranga Tamariki. Karen lived it and is coming to Parliament to make a better world for children left down and out. Her own story of overcoming adversity to have a loved family of her own and a successful business is the embodiment of ACT values. She changed her future.

Karen has been self-employed in the NZ made clothing industry. She is a mother of four and has lived on Auckland's North Shore for the last thirty years.

She strongly believes that, with the right tools, anyone in this country can make something of themselves. She believes that we have spent way too long trying to make a broken system work.

"I love this country but we have slowly taken away people's ability to think for themselves without them even realising it. We have forgotten what hard work and choices mean, as there is always someone else to blame. This does not do anyone a favour if we are no longer responsible for ourselves."

Karen brings the kind of perspective that needs to be heard in parliament. If we want to beat poverty and give opportunity to all, Karen is better than ten ivory tower 'experts'.