Significant Natural Areas are a massive government land grab, punishing farmers who do conservation work on their own land. Sign the petition to stop SNAs.

ACT has just announced that it will remove the requirement for councils to identify SNAs. Read the policy here.

SNAs will prevent landowners from being able to develop their land, but they won’t be compensated. It’s a massive government land grab and an assault on private property rights.

Actively punishing people if they look after their wetlands is among the worst policies this Government has put in place.

There’s a better way. Landowners, councils and conservationists already work together to protect indigenous biodiversity. Instead of land grabs, the Government should be supporting these pre-existing efforts. 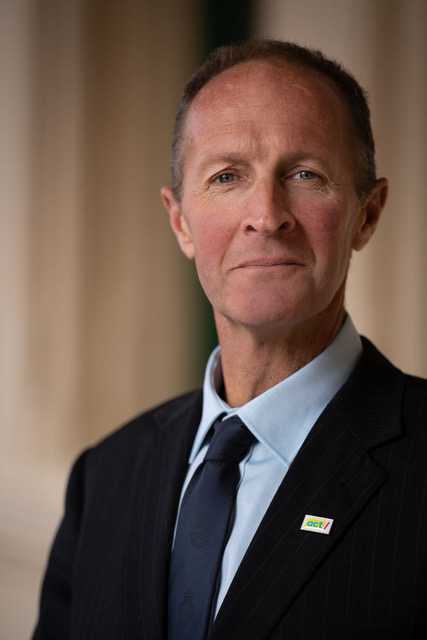