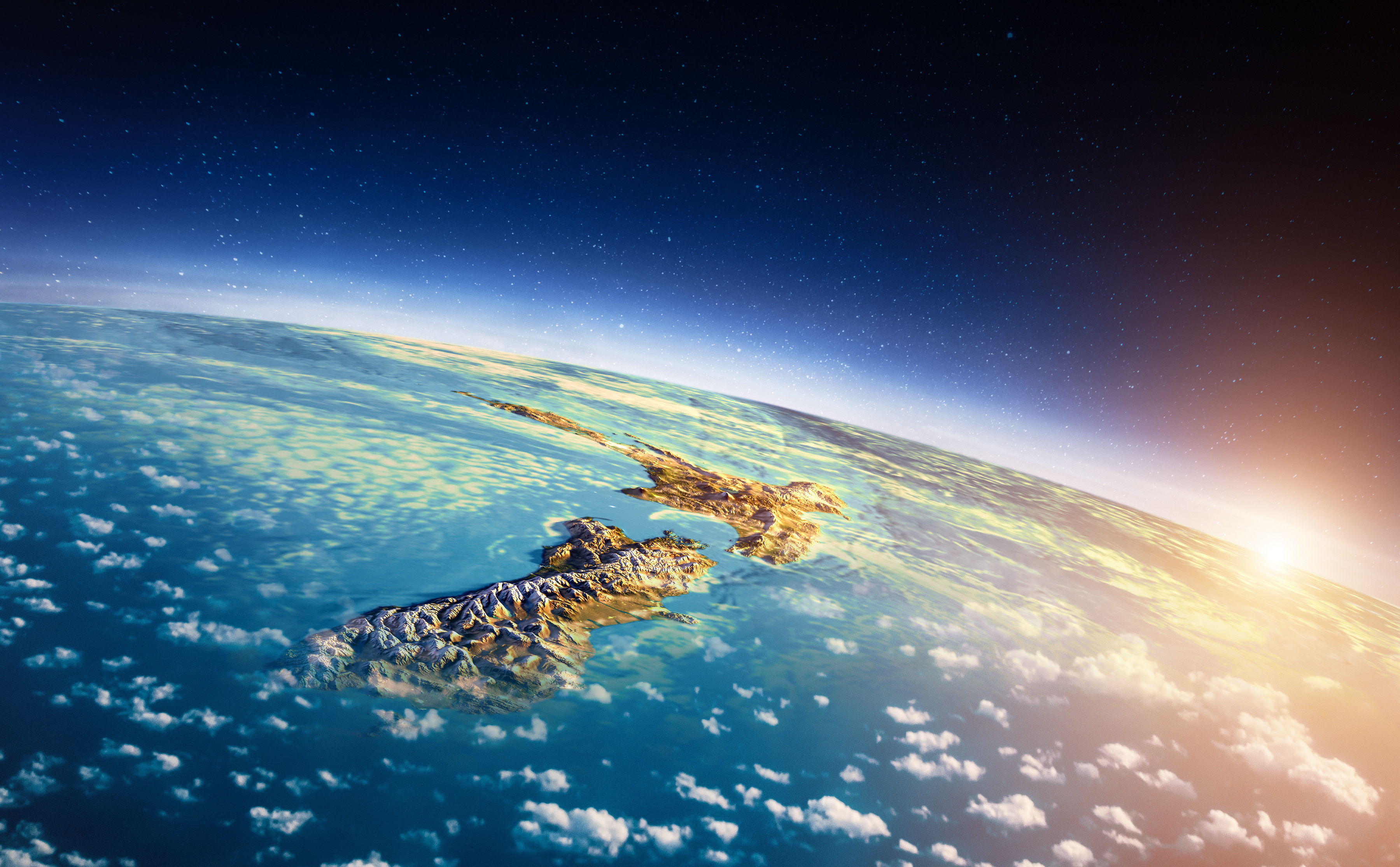 New Zealand is in danger of falling apart. Crime is up. The cost of living is out of control. And co-governance is dividing us.

It doesn’t have to be this way. Real change is possible. But it requires courage.

Avoiding difficult choices has given us the country we have today.

Some people think we can get back on track just by changing the politicians. But it’s not that simple.

Changing the government isn’t enough. We need to change direction too.

History tells us the courage to reverse Labour’s policies and have real change won’t exist unless ACT is a big part of the next government.

The question is: Do we want to carry on declining as a country, or do we want to make real change?

Thank you for joining our campaign. Please spread the word via social media:
Oops! Something went wrong while submitting the form. Please try again.