Last Thursday, we were pleased to have former Reserve Bank Governor and ACT Leader Don Brash on the podcast to talk about the Bank’s decision to cut interest rates, and what it means for borrowers, savers and the New Zealand economy. You can listen to his conversation with David and Ruwan here or watch here.

The notion that Jacinda Ardern is a lazy politician has taken hold in some parts of the body politic. We haven’t seen the Prime Minister’s diary, but we suspect this isn’t true. You only have to glance at the damage Labour is doing to realise she probably is working hard. Introducing or increasing five taxes, banning oil and gas exploration, and closing Partnership Schools show this is an ideological government intent on fundamentally transforming our free society. We can’t understand how people opposed to Labour’s agenda would want the Prime Minister to work even harder to see it implemented. ACT is completely opposed to Labour’s left-wing agenda. If indeed the Prime Minister is working part-time, we would be deeply grateful!

Labour politicians say they want more jobs, but their policies suggest they actually want fewer. The Government announced yesterday an ‘Employment Strategy’, chock full of meaningless bureaucratese and glossy images. Only a government that has virtually no private sector experience would believe this is how jobs are created. It will not halt slowing economic growth, move 300,000 people off a benefit, or help the thousands of children who leave school without basic literacy and numeracy skills. Rather than issuing employment edicts from the Beehive, ACT believes the role of government is to create an environment in which firms and entrepreneurs are confident enough to put their ideas into practice, and to employ and invest in workers and capital. We suspect that hanging the prospect of a capital gains tax over New Zealanders for 483 days didn’t do much for business confidence.

No plan for the economy

The wider issue facing the Government is that global economic uncertainty is growing. Domestically, business confidence and economic growth are down. Labour appears to have no plan to keep the economy growing. In fact, the Government’s policies are likely to make the situation worse. ACT understands that a strong economy is created by giving workers, families and firms the freedom to create their own opportunities. That’s why we would introduce a 17.5 per cent flat tax on individuals and businesses by cutting low-value spending, restrain red tape, let parents control their child’s share of the education budget, and put time limits on welfare.

Yesterday on the AM Show, the Justice Minister ACT’s said that he believed ACT’s three strikes law was akin to fascism. See for yourself below. 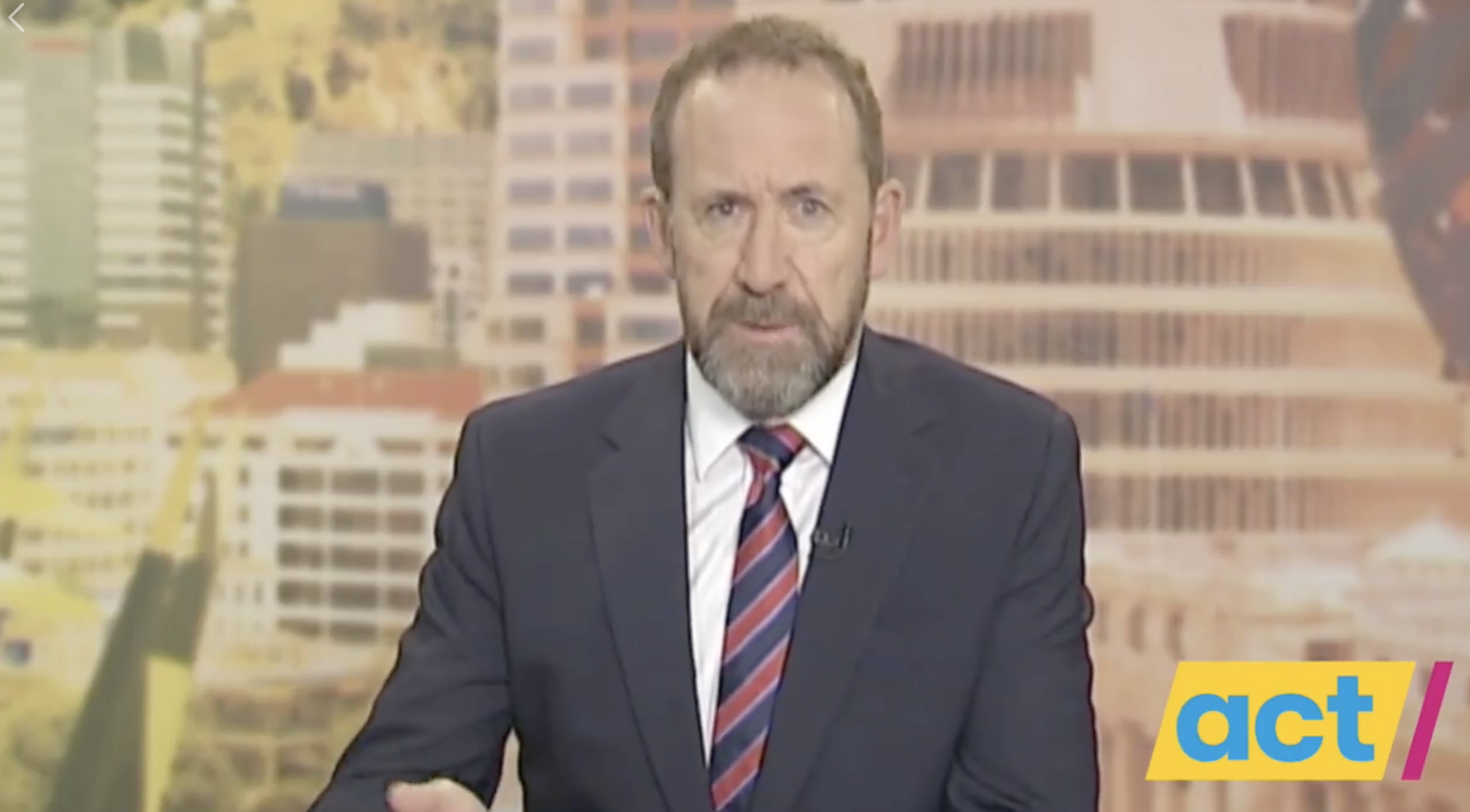 The three strikes law means that people who repeatedly commit serious violent or sexual offences receive progressively tougher penalties. Hayze Waitokia’s three strikes included an assault with a piece of wood, stalking and sexually assaulting a 17-year-old girl, and stabbing another man. Prior to 2010, he would have received a sentence of two years and three months. ACT’s three strikes law means he will serve the full seven-year sentence.

Polling shows New Zealanders overwhelmingly support the three strikes law. ACT believes that the government’s primary duty is to protect citizens from physical harm. But Labour’s desire to get rid of the three strikes law would let some of the worst criminals in New Zealand out onto the streets. The Justice Minister needs to ask whether he wants violent criminals like Hayze Waitokia churning through the justice system, creating an endless string of victims. ACT believes the worst recidivist offenders should be held responsible for their crimes and be kept away from the public.

ACT will launch an exciting new campaign in the next 24 hours centred on freedom, democracy and the rule of law. It will seek to right a wrong and restore fairness to our Parliament. Stay tuned.

ACT remains the only political party genuinely committed to promoting freedom and standing up for the rights of the individual. Our planning for the 2020 general election is well underway. ACT receives no taxpayer funding. If you would like to support our work, please do so here.