ACT has released an aspirational Budget for the future, for rebuilding, increasing productivity and growth. It’s the opposite to Labour’s approach of taxing people they don’t like and giving handouts to others.

We’re a nation of pioneers. We’ve travelled further than any people in history for a better tomorrow. But our governments don’t reflect the spirit of aspiration that gave birth to our country.

Our country is in real danger of slipping away from first world status. Former communist countries that we used to feel sorry for are overtaking us. Our wages are falling further behind countries like Australia and the UK.

Some people believe we can get back on track by changing the faces in the Beehive. Maybe, but our path is one of decline from first world status. We need to change the path as well as the people.

New Zealand needs a government with ambition that can present a vision and solve difficult, long-term issues. We can’t just evict the current government. We need to evict its ideas, too, and deliver real change.

Real change means asking who we want to be as a nation for generations to come, not who gets what this election.

The choice we now face is the same as we faced a generation ago. Do we want to carry on in comfortable decline, or do we want to make our country the preferred destination for ideas, talent and investment? The real question is: Can we afford not to do this?

Here are the highlights from ACT's Real Change Budget: 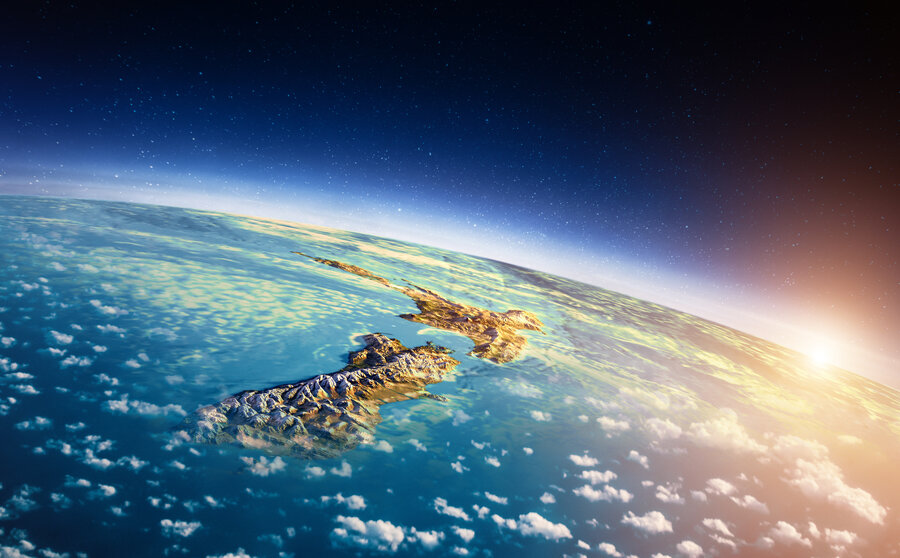