ACT’s priority is to repeal this year’s Arms Legislation Act, including the threat of a firearm register, then set about making the world’s best firearm laws that balance public safety, firearms control, and freedom. We would introduce another Bill that repeals the Arms Act 1983 - and all subsequent amendments - after the Royal Commission reports back. The new law will be delivered in the next parliamentary term and will be the envy of the world.

New Zealand should be able to say that we have the world’s best firearms laws.

The Government’s knee-jerk reaction to Christchurch has done nothing to keep people safe and prevent another tragedy.

New Zealanders for whom firearms are a tool, a sport, an investment in history, and a way of sourcing food, have been treated unfairly under the Arms Amendment Act 2019 and Arms Legislation Act 2020, which resulted in the sweeping changes to firearms laws and saw the confiscation of private property. ACT was the only party to vote against these law changes.

Only ACT has consistently supported the firearms community and spoken out against rushed, poor-quality law making.

• Repeal the six most onerous elements of the Arms Legislation Act 2020
• Introduce a new bill to replace the Arms Act 1983 and all subsequent amendments
• Make it easier for Police to go after the real problem, the gangs.

Hitting gangs where it hurts

Gang numbers are increasing under Labour.

We are starting to see regular headlines about gang shootings. According to Police, there has been a significant increase in the number of offences involving firearms in the last few years, identifying a clear change in the behaviour of gang members and prospects.

We need to get smarter. That means coming up with a bold new policy to hit gangs where it hurts – their pockets. Therefore, we would implement the following:

If a lawful Police search of a property (a ‘raid’) discovers all of the following:

then the Crown can apply to the Court for an order to seize the assets of that operation, e.g. the house, cars, motorcycles, cash, and so on. By satisfying the above criteria, the Crown is exempted from establishing a link between the purchasing of those assets and illicit financial gain. This policy would be brought into law by amending and increasing the scope of the Criminal Proceeds (Recovery) Act 2009, including sections 3, 5, and 6.

This policy is justified by the assumption that the unlawful firearm is part of the protection and enforcement of the operation, therefore it is directly linked to illicit financial gain. Of course, a gang conducting an illegal operation could get around this law by disarming, which is still a win for the community at large.

A small mechanical workshop, owned by a known gang member, is suspected by Police to be a front that is facilitating money laundering. Upon a lawful search, the Police discover a firearm in the workshop, and the owner does not have a firearms licence. Assuming money laundering is taking place, the presence of the firearm has escalated the seriousness of the situation to the point where it falls under our proposed law change. The Crown would be able to apply to the Court for the seizure of the workshop, tools, parts, cash, and so on.

Where we'll get to

ACT believes that we should again be able to claim New Zealand has the world’s best firearm laws. Developed in a way that is thoughtful, inclusive, and democratic.

New Zealanders rightly concerned about the tragedy of March 15 will be able to say that effective action has been to taken to prevent it happening again.

New Zealanders for whom firearms are a tool, a hobby, and a source of food will be able to exercise their rights under the law in a safe and dignified way.

Altogether, New Zealand will be truly united around high quality, democratically made laws that are respectful of all parties involved. 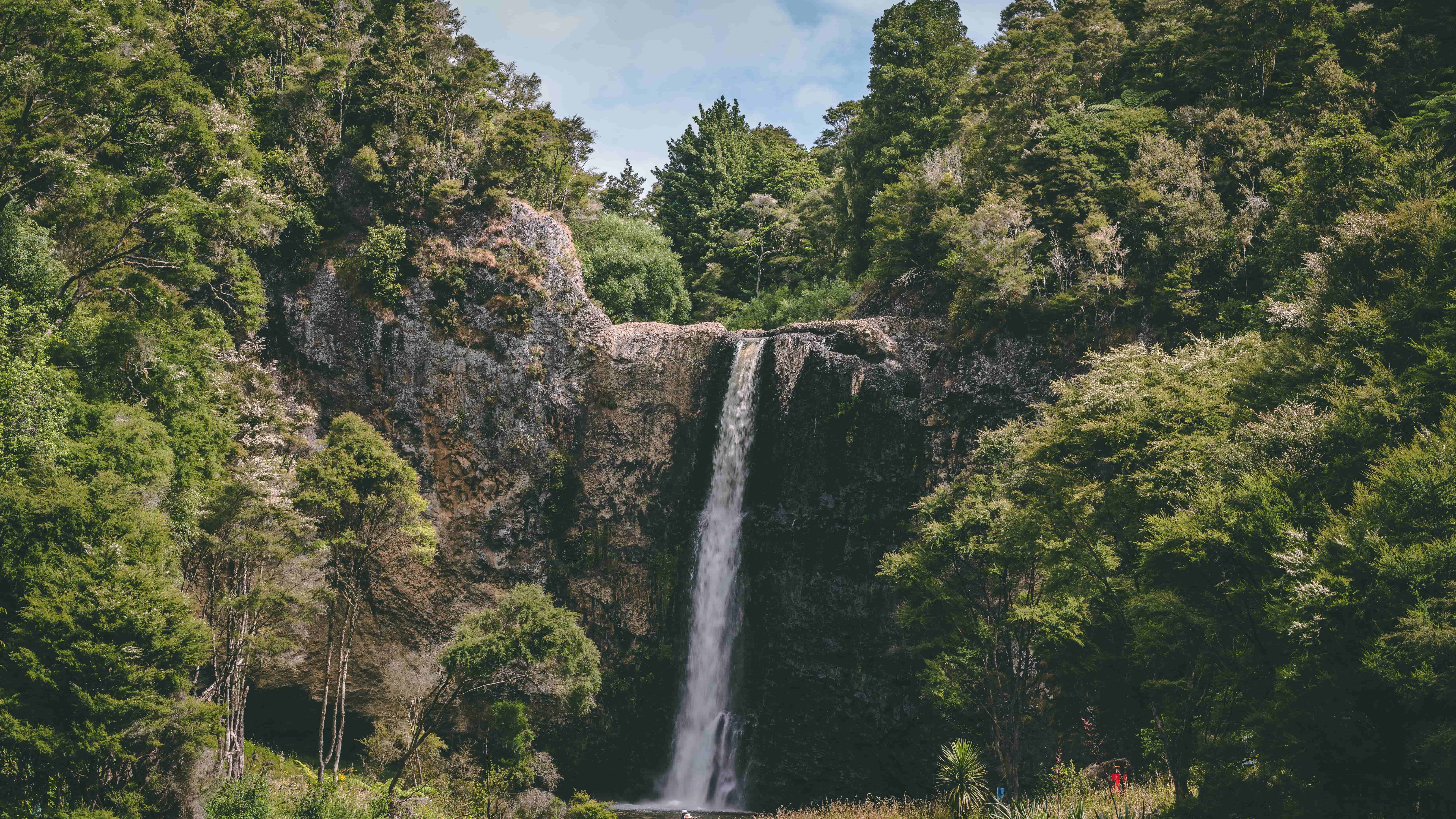