Every New Zealander deserves the chance to own their own home. But we all know the dream is slipping further away for more people.

Every government says it’ll fix housing. None have, but this Government is the worst. Faced with one of the biggest crises in a generation, the Government’s proposed changes to the RMA risk creating a regulatory nightmare rather than being a silver bullet for development. The proposal focusses on central planning and its first priority is to honour the Treaty. That won’t get houses built.

The Government should be asking ‘How do we create an environment for investment and development?’ Instead, this Government has targeted Mum and Dad landlords and investors with new housing taxes. By failing to ask the right question, it has failed to deliver on the very thing New Zealand needs it to: meaningful change so New Zealanders can build more homes.

The fact is we’re simply not building enough.

ACT is the only party that offers real solutions to the housing crisis. We’ve listened. ACT wants every New Zealander to be able to own their own home.

You can read our discussion document, Honest Conversations: Housing and Infrastructure, here. 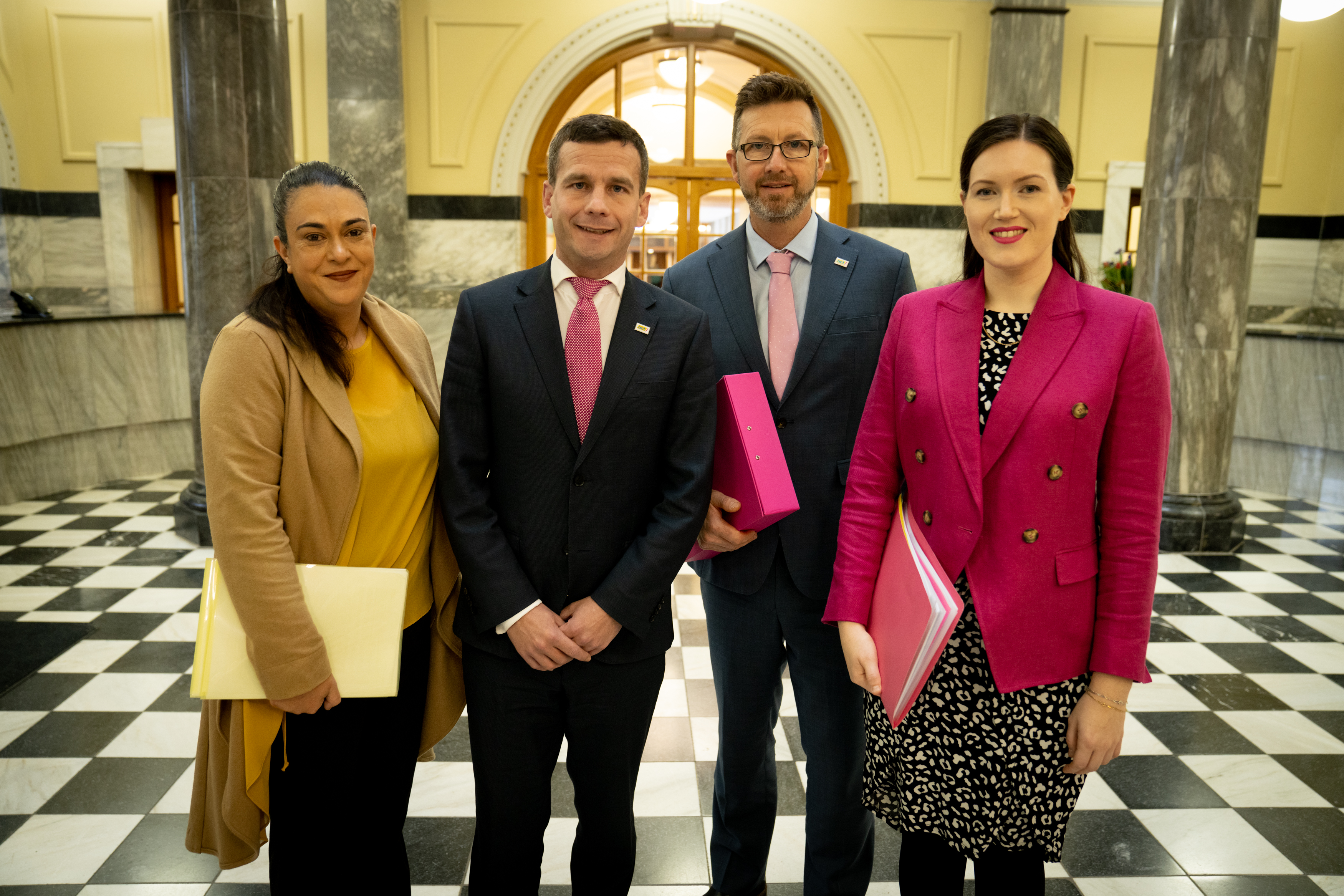