The afternoon of 15 March 2019, I worked on this newsletter to my usual deadline, choosing to turn off all distractions.  I, therefore apologise for any inferred flippancy with the timing of delivery of Ad Lib that day 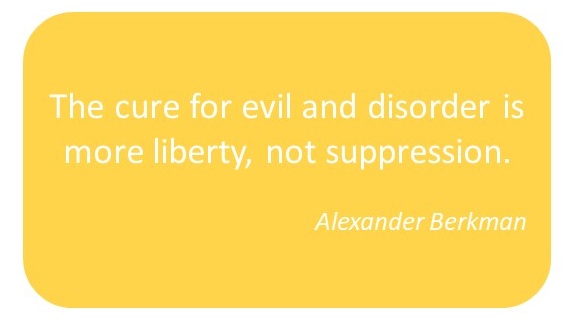 ARE WE ANY MORE SAFE?

I don’t intend to dedicate much of this week’s newsletter to debating the whys, who's and wherefores of the horrific Christchurch shootings, but I will say this. Talk of banning this or censoring that, gives me no comfort whatsoever. If we can’t have freedom of expression, association, and speech, then how can ideas be contested or challenged in public? I’d be more concerned that censorship and bans will drive organisations which might be considered extreme in their thinking to most of us, underground. Personally, I’d rather I knew who all the crazies, nutters, or crackpots were, so I could call them out on their ideas (and they mine if they think that way).  Similarly, bans or amnesties only appeal to law-abiding citizens, and otherwise have the potential to create black markets, intensified and more extreme underground activity, and all the dangerous criminal behaviour that goes with it.

I think this is a debate that should be able to be held sensibly among political parties from all sides of the political spectrum, as the arguments in this relatively balanced opinion piece show.

“These are people who form alliances online because they are incapable of real discussion. They feel pushed around and hounded by everyday life, and so dark corners of the internet are their happy place.

While banning their crazy speak from our mainstream consciousness will grant us momentary reprieve, it doesn't solve the issue. These people, now increasingly ostracised, will have fuel added to their fire.”

I’m not opposed to looking at our gun licensing laws either, but like David, believe that due process needs to be followed.

FARMERS FED UP WITH CGT

For one reason and another, I’ve been rubbing shoulders with the farming fraternity in recent weeks.  It’s brought back memories of 14 years living off the land (1986-2000) myself.  I’m warmed by these salt-of-the-earth types and their understanding of productivity and the economy, and the vital role they play in that for New Zealand.  They are the fruits of their own labour, and yet the Cullen CGT is coming after them the hardest.

He [Federated Farmers vice-president and dairy farmer Andrew Hoggard] says for all the talk about a CGT being needed for "tax fairness" it is impossible to reconcile how in the comparison of a farming couple and an Auckland couple planning to sell their respective properties for $2 million to move to retirement villages, only one - the farmers - has to pay a CGT.

Help ACT fight the CGT by joining our campaign and donating here.

The minimum wage is set to increase again next week, but I’m not sure this government gets it.  As Employment Law specialist Max Whitehead puts it:

"The Government is made up of ex-union officials who predominantly hang around with big businesses and they think that's life."

He said MPs are "surrounded" by members of the New Zealand Public Service Union (PSA) and "think all businesses are big business and they're getting it wrong".

The consequences of raising the minimum wage for industries that can’t easily increase productivity is borne out in this article.  The only solution to this problem is for the Aged Care Facility to cut back on staffing, reduce the standard of care, or up its prices, creating that tail-chasing of rising wages and rising prices for the very groups of people who are struggling at both ends of the aged care industry – low waged workers and vulnerable elderly.

I’ve been involved in a number of small businesses. In one, a manufacturing business, we employed unskilled labour and started them on something just above the minimum wage, training them on the job.  As our product had a large labour component, it was priced on a combination of labour hours, materials, overheads, and margin.  When the minimum wage laws changed, we had to put up our lowest paid workers’ hourly rate by the increase, re-cost our product, and increase its price. But not only that, those other workers and a foreman who had been working in the business for longer, expected a corresponding wage increase to reflect their experience and loyalty, so our price increase was not just by the amount we had upped our lowest earning members of staff.  It would only be a matter of months before our suppliers would then be writing to us explaining that they too, due to the rising cost of labour, had to raise their prices, again resulting in us raising ours. There’s only so much a small business can absorb before the business owner is taking home less than they’re paying their lowest-skilled workers, so prices have to rise to protect their margin, reflecting a reasonable return on their capital investment and risk (if not, why bother?). This vicious cycle put the cost of our product, one used in new home builds, further from the reach of the very people the minimum wage rise was intended to help.

The only way to help our lowest waged earners was to encourage productivity by paying a bonus for meeting production targets. And that’s where I learnt about the importance of productivity to the ability to earn more, and grow the value of a business.

So how does this story help those like aged-care workers? Make yourself valuable, indispensable, to your employer. Or upskill and move on, making way for those who are entering the workforce and willing to take the minimum wage as that first rung on the ladder.  And don’t buy in to the union’s control of keeping anyone from sticking their head up above the rest of the poppies. 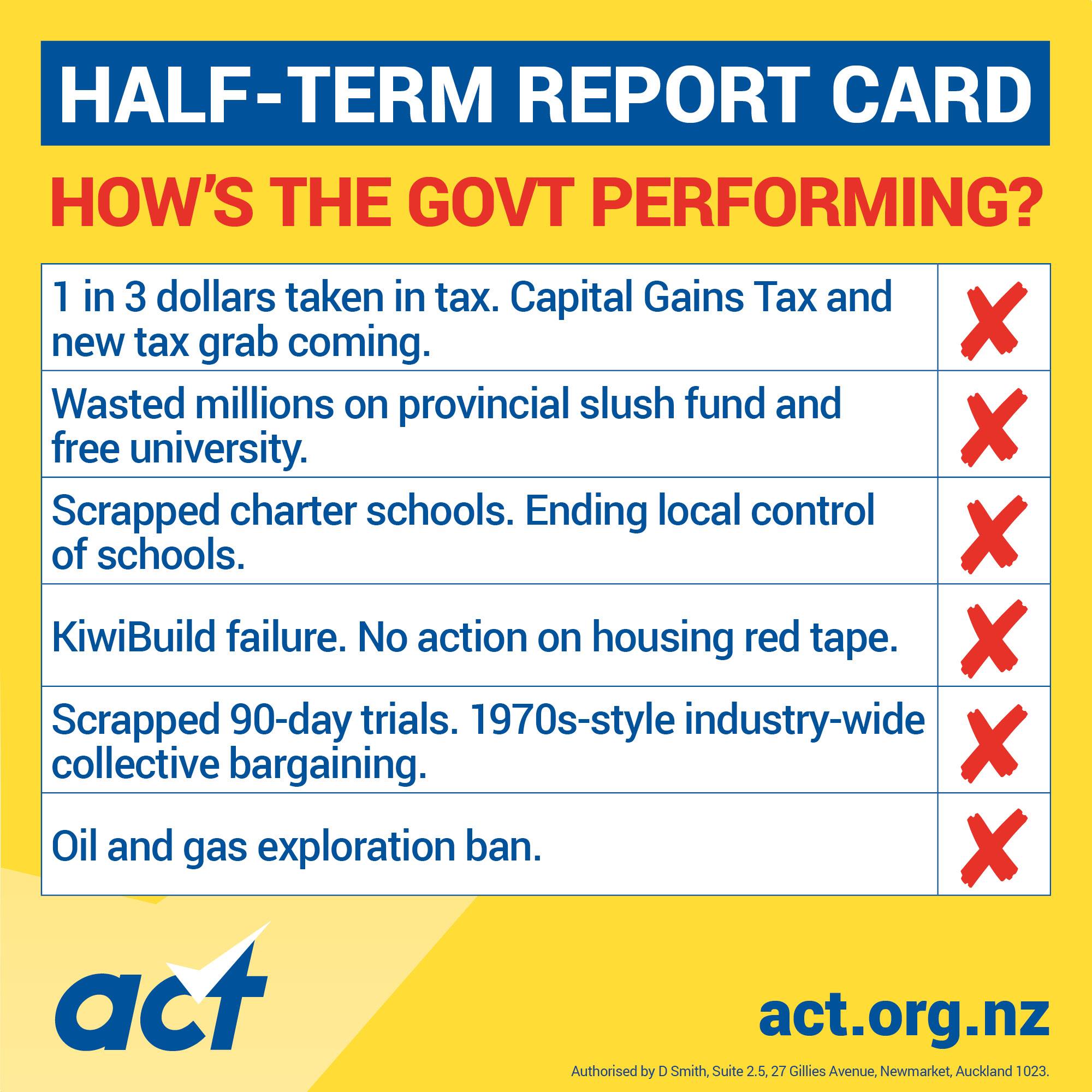 That’s it from me this week folks. My thoughts are with the victims, families, and all those impacted by the events of the last fortnight. Kia kaha.