The CCP’s outlook is deteriorating. The Wuhan lab leak investigation seems pointless, but it will cast them as a global pariah. Sinovac has failed. Chinese fertility is 1.3 but the CCP is pointlessly allowing a third child. Our government has hosed money at everyone but nurses, who will strike. Other state employees will be watching closely. The Government has cancelled a road to South Auckland, preferring to connect wealthy Auckland suburbs with a cycle bridge.

The CCP, besides being a recurring feature of this week’s Free Press, adopted five-year plans from the Soviets.

Central planning failed in all communist countries for a simple reason. The planners didn’t know how much of each thing should be produced. One story, probably made up but well worth believing, had the soviets build an eight-lane highway with two lane bridges. The Politburo set the quota for asphalt too high and the quota for steel too low.

What really stuffed the commies, though, was growing economic complexity caused by better technology. If it was hard to plan roads, electronics proved impossible. The Soviet Union collapsed, the Chinese Communist Party embraced capitalism.

If anything, the pace of technological innovation has increased since the 80s, so 2021 is a very odd time for New Zealand to introduce its own four-year plans. This week’s announcement of the Climate Change Commission’s advice to the Government takes us a step towards exactly that.

ACT stood alone as every other party jumped into bed with James Shaw and his Zero Carbon Act. As David Seymour said to Parliament at the time:

The powers that are put in the hands of Cabinet and of a Minister, under this bill, take us back to a place that New Zealand has not been for 35 years, and that is when we were under the Economic Stabilisation Act, where a Minister or Cabinet could actually make economic decisions about not just what the general rules of the game are but how much and at what price people could trade in different sectors. What does that mean in practice? It means a Minister can decide whether a sector or an industry—particularly, perhaps, a steel mill, or who knows, at the current time, an aluminium plant—lives or dies.

Going by the draft report, the final advice and Government policy will have all the unwise micro-management that brought down central planning in the USSR and China. It is filled with statements such as “Of the trucks imported in 2030, 15% of medium trucks and 8% of heavy trucks would be electric. By 2035, these would increase to 84% and 69% respectively,” and “restaurants, cafes and bars often use natural gas for cooking. These businesses will need to move away from natural gas to lower emissions solutions.”

Who knows what technological and economic changes will come about that make a mockery of these projections? Not the Commission, but it’s not them who will pay the cost of following the plan, no matter how misguided.

There is a better way. The Government’s goal should be to keep New Zealand’s emissions in line with our trading partners. Then it should aim to do it with as little fuss and bureaucracy as possible.

If the world wants to decarbonise, then we should track them. It is dangerous for a small trading nation to get out of sync with its trading partners for reasons of diplomacy, trade, and consumer preferences.

On the other hand, if the rest of the world don’t do what they say they’re going to do (and emission reduction plans since Kyoto have been met by lip service), then it would be foolish for New Zealand to ‘lead’ the world. Whether we like it or not we are a passenger on this journey, our emissions alone will not change the climate.

The Government needn’t micromanage the economy to do that. It just needs to set the cap on carbon credits in line with other, similar countries’ emissions. In fact, micromanaging will not actually reduce emissions. If a dairy factory gets more efficient heating, that won’t reduce overall emissions, because it merely frees up credits for someone else to use.

Against every other party, ACT got the Zero Carbon Act right. It is not too late for the Government to dump the Commission’s advice, set a cap to reduce emissions in line with our partners, and let New Zealanders choose how they live, travel, and work within that cap.

Check out what ACT's been up to in Parliament. 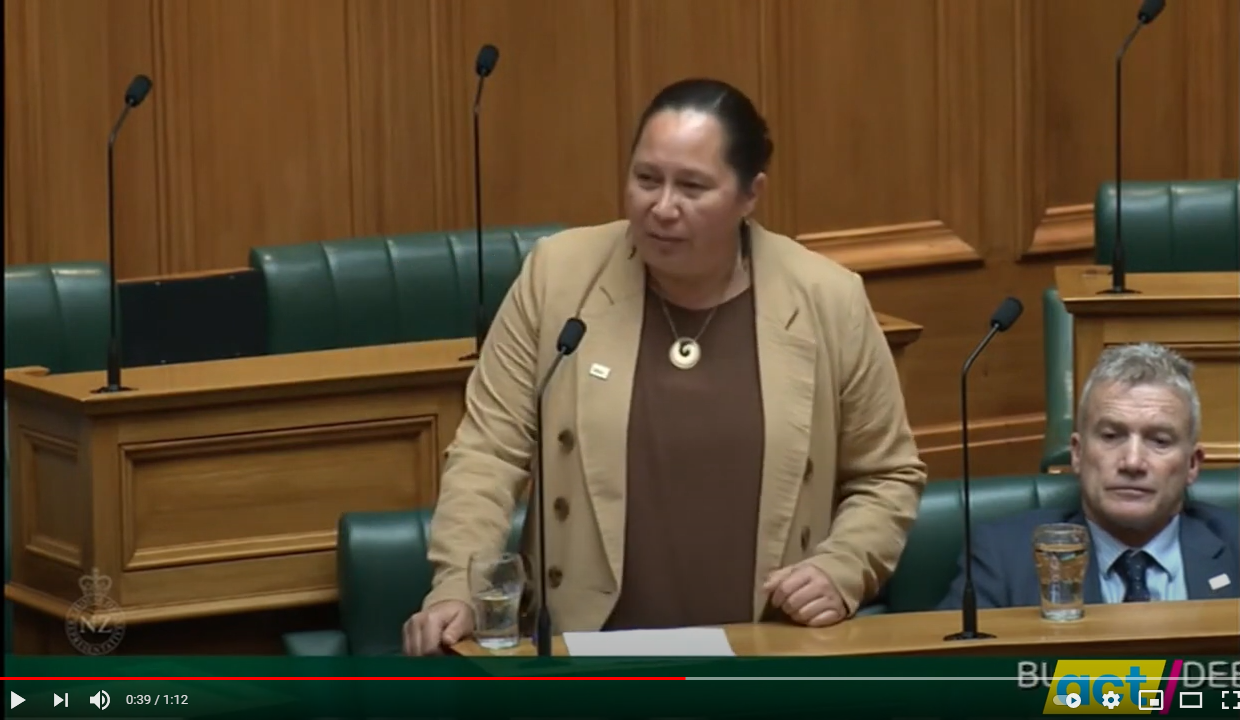