Honest Conversations is only two weeks away. Please get your tickets here. The Prime Minister has written to Trevor Mallard, asking him to convene a committee to improve Parliament’s conduct and culture. We are not making this up. Co-governance of the DoC Estate risks being an inland Foreshore and Seabed. Our politics is becoming uncomfortably racial because of Government policy. When so many of the Government’s policies are race specific, it’s hard to debate policy without talking about race. Brooke van Velden shone above the tawdry week in politics. A rookie MP forcing a debate on a major geopolitical issue the old parties ducked is unheard of. Increasingly, Brooke isn’t. 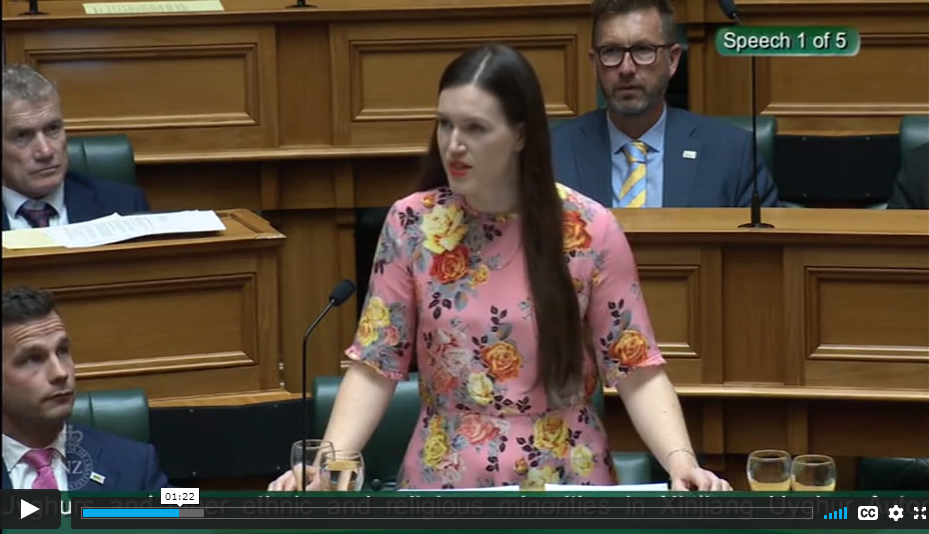 The Government calls them Fair Pay Agreements but it’s hard to see why. Ten per cent of people in an occupation or sector can initiate a process that has no offramp. Everyone else ends up working on union terms whether they like it or not.

The working group that proposed this madness was chaired by Jim Bolger (what is the point of him?) It lamented that union membership has dropped from 70 per cent to under 20 per cent in 30 years. Now, just 10 per cent will be able to force union contracts on 100 per cent of workers in an occupation or sector.

In some cases there needn’t even be 10 per cent of workers. Some yet-to-be-determined authority will be able to decide it’s in the ‘public interest’ to begin bargaining. Once bargaining begins, it can’t be stopped. Everyone involved can vote against a collective agreement twice, but the Employment Relations Authority must impose an agreement.

It’s hardly fair, and it’s the opposite of agreement. It is force. We suppose there is payment involved, but it is mainly payback from Labour to the Unions. Friday’s policy announcement is the logical extension of the unions having the final word on who gets to be the Labour leader.

Could we ever accept compulsory unionism is a good thing? Probably not, but we’d at least need there to be a problem to solve. The problem is that there’s no problem so solve.

Multi-Employer Collective Agreements are already possible. The Nurses have one. The Government is not introducing anything new. Workers already don’t choose them. The big idea here is to force on people something they haven’t chosen.

The Government believes that workers are being ripped off in the modern economy. The truth is that labour’s share of GDP has trended upwards over the past 30 years. That’s right, under individual contracts, workers have been paid more.

As an aside, teachers who are almost all on union contracts have seen their wages plummet relative to the average for the past 40 years.

We already have an extensive tax and transfer system to equalize income. Five per cent of taxpayers pay a third of income tax. Many more people receive more in transfers than they pay in tax. It is not clear why the Government thinks messing with the Labour market is necessary, unless it believes its tax and transfer policies have failed.

We already have extensive statutory protections for workers (what about employers, Free Press asks). There is the minimum wage, unfair dismissal laws, non-discrimination, and so on. This can’t be about working conditions.

For all the lack of a problem to solve, compulsory unionism will damage productivity. When everyone is on the same contract, inefficient practices get locked in. It will lead to bullying, when one person’s support of a union or contract affects another person’s pay and conditions.

It will penalize those who work and make an effort, by setting a floor on wages for all workers in an occupation or sector. Why bother when everyone in your job gets treated the same anyway? It saps initiative and drains the joy from life.

The return of compulsory unionism will do real damage to New Zealand. When you hear Labour carping on about this and remember it was a former National Prime Minister who did the leg work to make it possible, you see why New Zealand needs ACT.

If you’d like to stay in touch on this specific issue, please sign up to our campaign to stop compulsory unionism here.