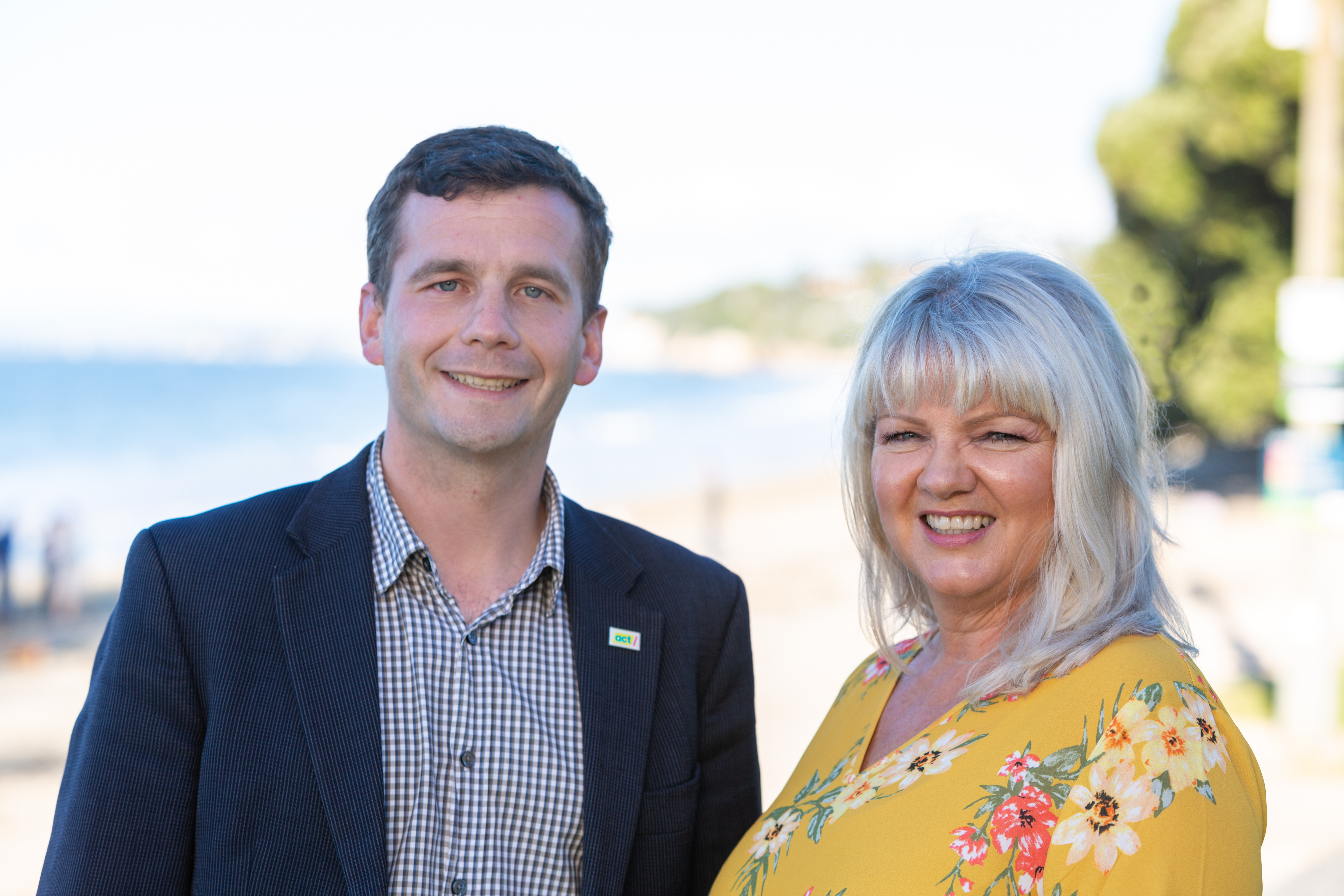 Beth is an award-winning businesswoman, former farmer, and Chair of the Rodney Local Board. She joined ACT in the early 2000s and has been a supporter since the party’s inception. More than 30 years of self-employment in farming and small business have given her a distaste for red tape, high taxes, and a culture of entitlement.

She is the current chair of the Rodney Local Board of Auckland Council, overseeing an annual budget of $28 million and a board of nine members. First elected in 2013, she led a newly-formed political ticket in 2016 called Rodney First which gained five seats and a majority on the local board. This was one of the few successes for the centre right in 2016. Beth is widely-recognised as an experienced and effective local councillor.

Beth has spent four years on ACT’s Board – two as Auckland North regional representative, and two as Vice-President. She stood for ACT in the Rodney electorate in 2011 and 2014, and as the number two ranked candidate on the list only in 2017. She has volunteered for, or contracted to, the party on a regular basis since 2011, organising three annual conferences and the School of Practical Politics.

Beth has lived in the Warkworth area for 25 years and has two adult sons.