A shortened newsletter from me this week as we arrive at the pointy end of the year.  Like me you’re probably up against the wall of deadlines this time of year brings, so I’ll keep it mercifully brief.

We hate to be the Christmas Grinch, but this is a seasonal analogy for every handout this government is giving.

A $9.9 million sweet deal for Westland Milk and their CEO admits they could have got the money elsewhere. What a clanger! David nailed Shane Jones to the wall with this serve in the House this week.

"One thing we can share is the terms are attractive to us. We could have financed this in other ways but the terms we have been given from the PGF are more favourable. It's a longer-term loan than we can get from a bank which is nice," Devers said.

New Zealand First voters must well be asking themselves by now just how many hip operations, cataract, or other “valued-added” which life enhancing surgeries some of the millions being given away in the Provincial Growth Fund might have paid for. Those would certainly be “nice”.

What I find ironic is that when companies are not making enough profits, it is deemed necessary to prop them up with taxpayer funding due to the “value-added” factor of job creation – a factor perhaps not considered by banks as a lending criteria on its own – but when companies are making profits, it’s somehow evil. Both achieve the same end of creating jobs but only one grows the economy in any sustainable way.

Shane Jones if nothing else has led me down memory lane.

We removed agricultural subsidies in the ‘80s for this very reason. I remember it well – I had just married into a farming family. If my late father-in-law’s stories hold true his branch of Federated Farmers were one of the first to pass a resolution supporting the removal of subsidies. The key words over the dinner table for the next few years were “diversification”, “innovation” and “entrepreneurship”, and I saw this unfold first-hand. There began my journey.

Speaking of which, my son recently visited the United States and all he sent me back was this photo: 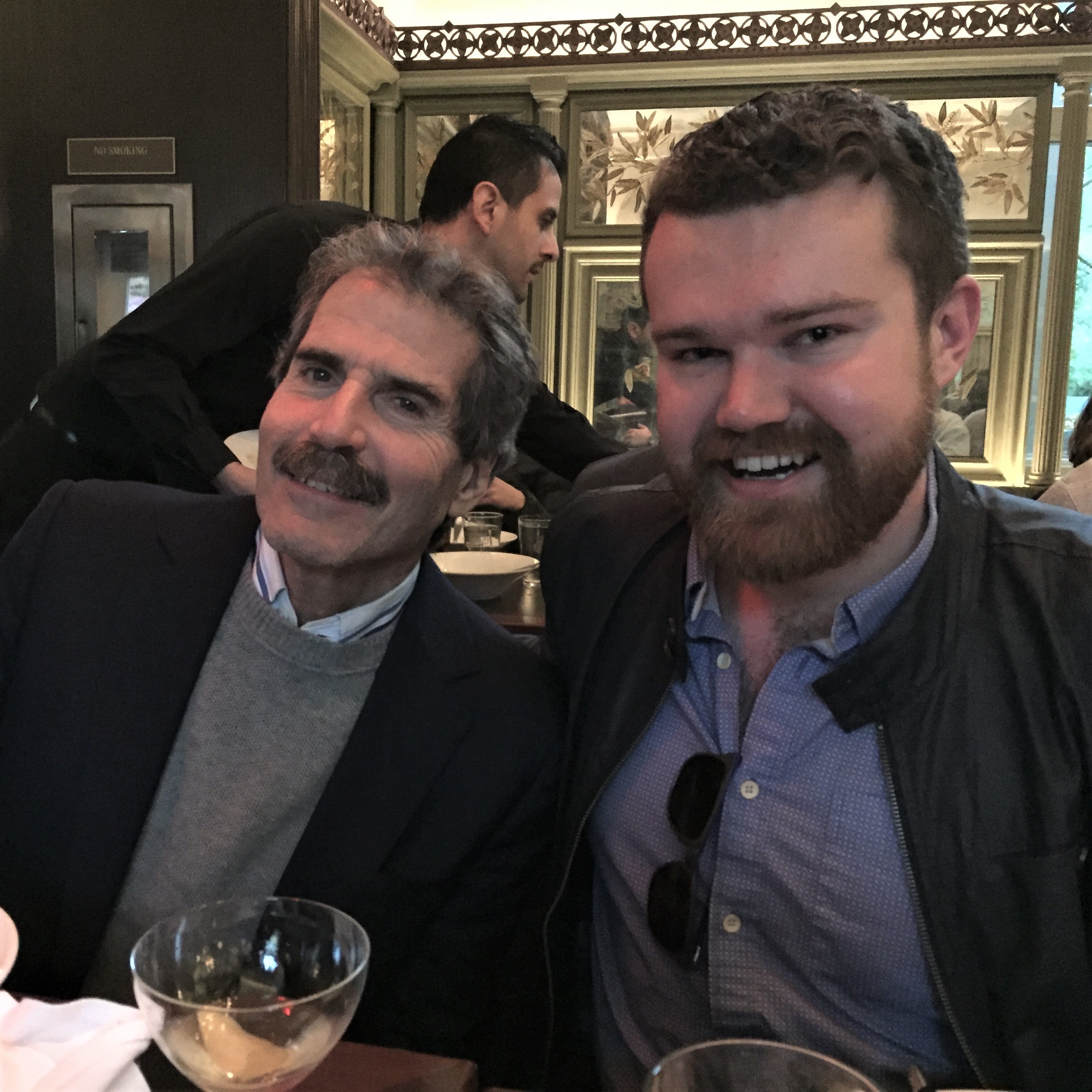 As a huge fan of John Stossel, I asked him if he’d invited him down under and he said, while sitting next to him at a dinner, that he had been “too busy talking to him about agricultural subsidies”!  Sad!

It’s not too late to come along to our end of year wrap-up with Damien Grant, our very own Christmas Grinch. I mean what could be ‘grinchier’ than being a liquidator of businesses which haven’t made a profit and don’t get a handout?  Book on-line tonight and we can fit you in on Sunday at 5.00 pm at the Horse and Trap in Mt Eden.

SOME THINGS ARE STILL FREE

I’m on a tight budget this Christmas. If you are too, I’m accepting one of these.