THINGS I DON’T CARE FOR THIS WEEK

This week ACT stood alone against the government turning parliament into a rubber stamp.  Every other party stood by and accepted a dangerous principle: according to them, if something’s important, then democracy doesn’t matter.  ACT stood up for the opposite principle, that the government should ask the people especially if it’s important.  The left wing media tediously pointed out that David cannot be in two places at once, but they missed the real story.  All the other parties will steamroll democracy if ACT is absent for even two minutes.

Without ACT, New Zealand is a place where your rights can be erased if the government thinks something is important.  Our only protection is to vote for a party that is always in favour of property rights and the rule of law.

People go on and on about apathy, and people not caring about democracy.  But 16,571 people petitioned parliament for the right to be heard and the government said “no thanks”.

STILL THE REAL LEADER OF THE OPPOSITION

David’s vote for democracy may have been on its own among a so-called opposition holding government to account, but his speech was worth more than his weight.

I’ve had to read submissions on local body decisions and can tell you, as an elected representative you have a duty to read everything presented to you before making a decision. I doubt the short time frame for submissions to be received and read is enough for every member of the Select Committee to give them due consideration.  For this reason alone, the lack of democratic process must be obvious.

I’M FROM THE GOVERNMENT AND I’M HERE TO HELP

I couldn’t help it, the headline “Terrifying words for schools: The Ministry’s here to help” was too good not to read, and I’m glad I did.

Dr Simon Smelt was the Treasury official assisting the 1989 Picot Review of schools and the subsequent Tomorrow's Schools reforms. In 1998 he reviewed implementation of the reforms for the Institute of Policy Studies. He has undertaken various projects for the Ministry of Education.

“The 20 hubs are too big to be local and too small to possess strong expertise. The hubs will take funds and decision-making powers from schools. Their extra layer of bureaucracy has rich potential to generate buck-passing, border squabbles, duplication, and accusations of inequitable treatment.” 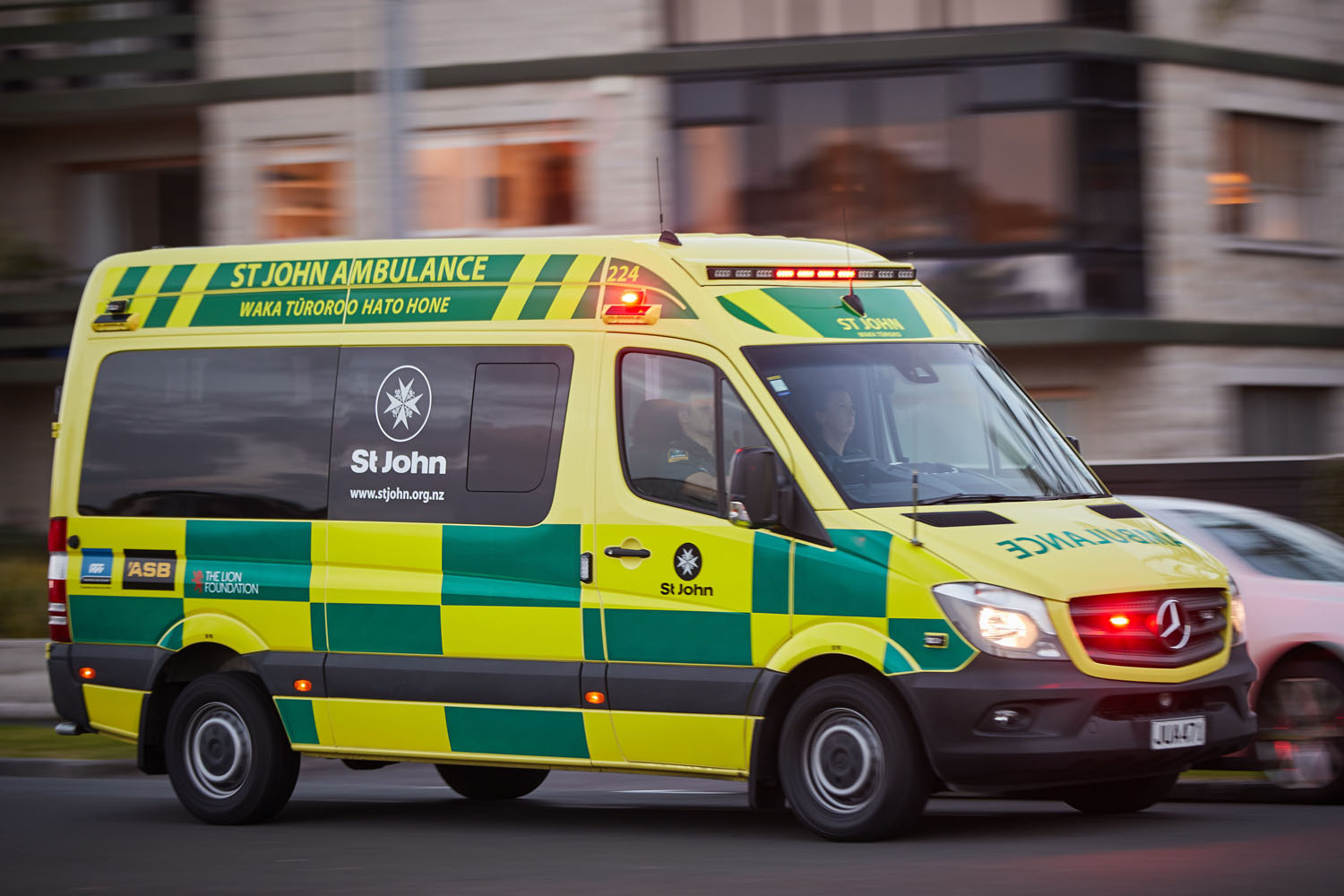 Government's priorities are warped.  They're spending billions on corporate and middle-class welfare while Ambulance services, mental health, and cancer drugs are underfunded.  And we are told that this is a caring government!

ACT could find the budget necessary to fund these items if we scrapped corporate welfare, and introduced incremental age entitlements to Superannuation.