My thoughts today are with the West Coasters affected by the Pike River coal mining disaster of 2010, who once again have had their hopes for a re-entry raised and dashed. After nine years there must be a range of emotions still being felt by the victims’ families - everything from resignation and acceptance right through to anger and resentment. But what must be distressing to all of them is all of this being politicised and played out in the media.  I certainly hope they get some answers soon.

TOO MUCH DAVID SEYMOUR? NEVER!

David’s been punching above his weight it seems, and we couldn’t be more delighted. This article in the Spinoff is another example of why we need more ACT MPs. Compared to the nameless faceless backbenchers in other parties in both government and opposition, another ACT MP would be a front bencher, able to speak on any topic, and not have to fall in behind a large party machine. Given that ACT is the only party really saying anything different, it’s no wonder the media are turning to us for commentary. Being readily available to speak without having to first check with the spin doctor (“Hey Clint?”) provides us with the opportunity, ironically, to engage with the media more directly.

Seymour himself believes that his wide coverage in the media comes back to the unique viewpoint he supplies as leader of the ACT party:

“ACT is alone in advocating for New Zealanders to have more freedom to pursue opportunities and solve problems. Just in the last couple of weeks, ACT campaigned against a CGT and for the independence of community-governed schools. We spoke up for the sovereignty of our parliament when the PM tried to turn it into a rubber stamp for theatrical lawmaking. We’re campaigning to give people choice over their death if they suffer at the end of their life."

With new legislation set to come into effect on 6 May, Stephen Berry our spokesperson for Small Business and Employment reports on a recent EMA survey that showed 90-day trials were working and there was no need to change the law:

“The survey shows claims that firms would exploit new workers by terminating the employment relationship at 89 days are false. Motu’s research on 90-day trials also found no evidence of firms exploiting the law.

“Recruitment is an expensive and risky exercise. The idea that firms would hire and train new staff only to then fire them is fanciful.

“Removing the ability of firms to use 90-day trial periods will increase the risk associated with hiring and will hurt the very people Labour claims to care about.

Having been an employer of low-skilled staff that were trained on the job before the introduction of 90 day trials, this period would have given us the confidence to try out applicants that we might otherwise have overlooked due to their work histories, or poor social or communication skills. The hesitancy was that if they “didn’t work out”, we would be stuck with them and all their associated behavioural and family problems that have a tendency to spill over into the workplace resulting in frequent absenteeism, and a dysfunctional workplace environment, not to mention the obvious effect on productivity. As an employer we became responsible for the deduction of their fines and child support payments, which if not done correctly or on time, could result in us being the ones punished by IRD!

While the watered-down change will now no longer affect small businesses with fewer than 20 employees, the consequences could still affect a lot of the people Labour claim to care about, whom without 90-day trials may be shunned by employers and never get that first step on the ladder rung.

WHAT ARE THEY TRYING TO FIX?

Chris Hipkins currently has no idea how much his proposal to centralise school board decisions is going to cost, but school principals estimate it at $2 billion per year. What are we fixing again? Certainly not finding more pay for good teachers. The government’s focus should be on attracting more teachers into the profession, especially those who are looking for a career pathway rewarded for outstanding results and achievement.

Would you like to meet up in person? I’m planning a get-together at St Heliers in Auckland on Saturday 18 May from 4.00 – 5.45 pm for anyone interested. 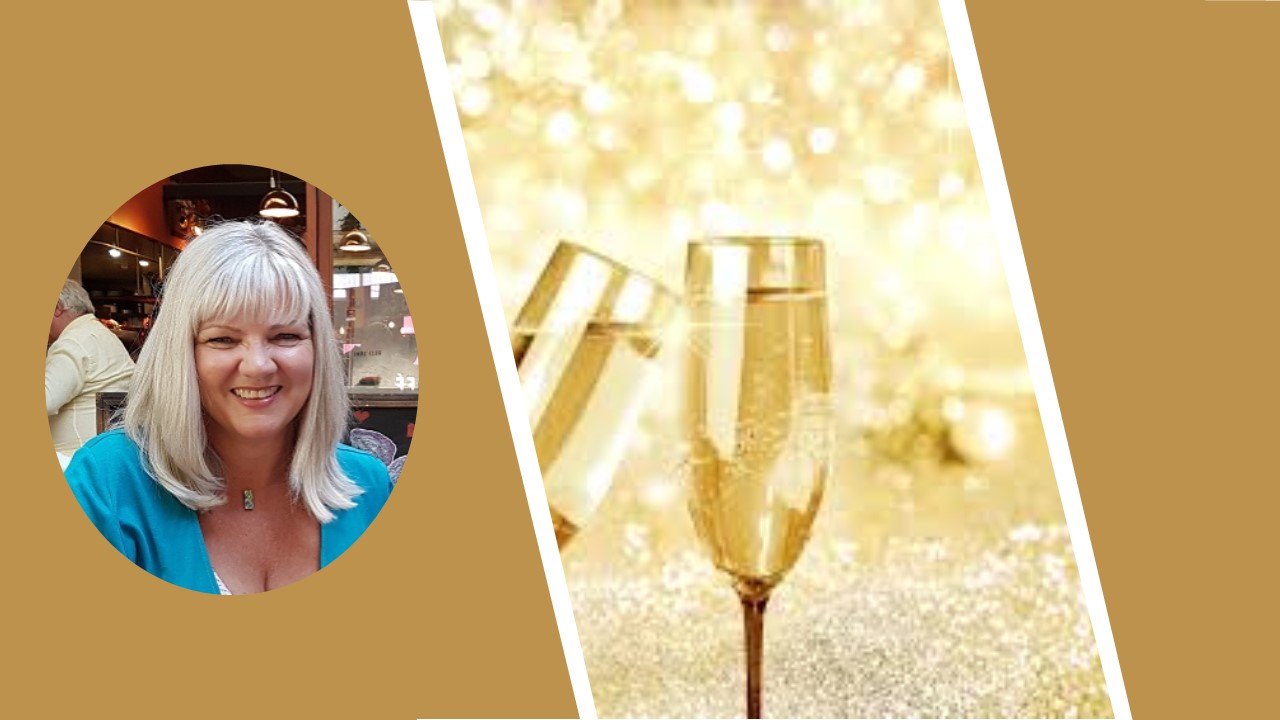