SHOULD THE GOVERNMENT DO SOMETHING? 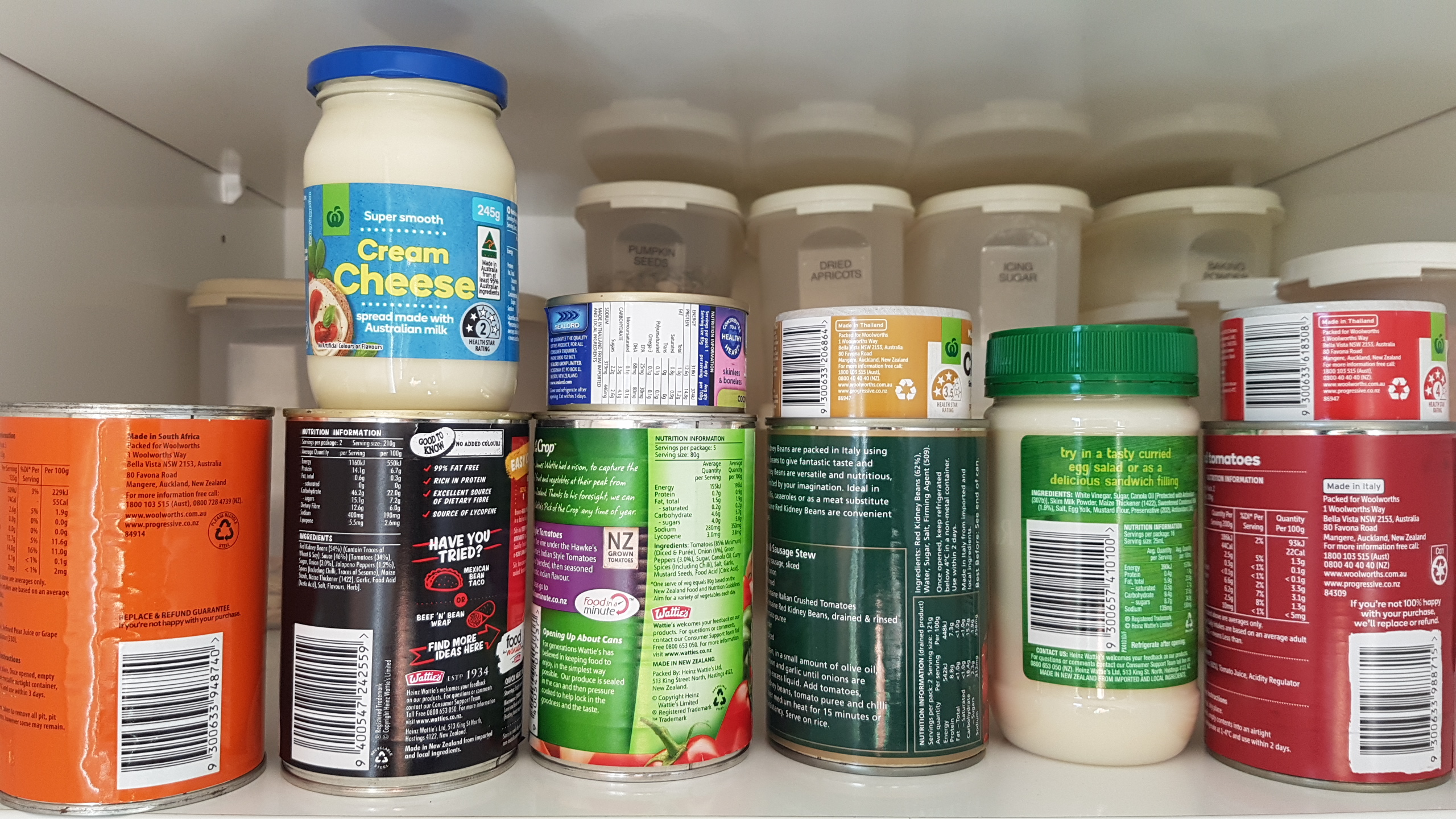 This morning at breakfast time I grabbed the ten closest packaged items from my pantry and checked their labelling.  Each one of them already had country of origin clearly labelled, except for two which stated “made in New Zealand from imported and local ingredients”.  If it was important to me, I wouldn’t buy a product that had no country of origin on the label. It’s as simple as that. If producers think it’s important to their customers, they’ll voluntarily supply that information. Once again we have legislation being made with no real problem to solve. What’s the harm? Over-regulation creates unnecessary additional costs, for compliance that has to be added to the price of the product, and for government administration, monitoring and enforcement. Plus it probably took a chunk of parliament’s budget to put this bill through its various stages.

BACK IN MY DAY…

All power to the media-featured couple who were successful in obtaining a KiwiBuild home. I wish them all the best for their future.  They didn’t break any rules so this post is not about them. Rather it is about the great sense of let-down that this policy is not targeted at family groups including children, or children on-the-way, for whom it is important to provide a stable permanent home, on low incomes, and who despite best efforts over several years have been unable to save a sufficient deposit and/or for whom house prices make buying a home unattainable.  Remember when banks insisted on a regular savings history (however small), and a track record of steady employment?  Neither of these factors form eligibility requirements for KiwiBuild.

THE CAFÉ WITH ONLY 12 CHAIRS

Being involved in local government I could tell many similar stories. There is always some ridiculously inflexible resource consenting or zoning nonsense behind them that is justified by power-hungry bureaucrats, and objecting NIMBYs who can’t bear to see someone getting ahead under their own steam and bringing visitors into the area. I hope this couple have a good local representative going in to bat for them. Let’s watch this space.

Turns out not enough horses qualify for Winston’s tax deduction because they’re just not good looking enough. In typical corporate welfare-style, this government is betting on horses being winners for the economy. What possible justification is there for $5 million of taxpayers’ money being spent to prop up this industry?

We know it. When will the rest wake up to it? Fees-free for any service is a myth. There is always someone who pays. 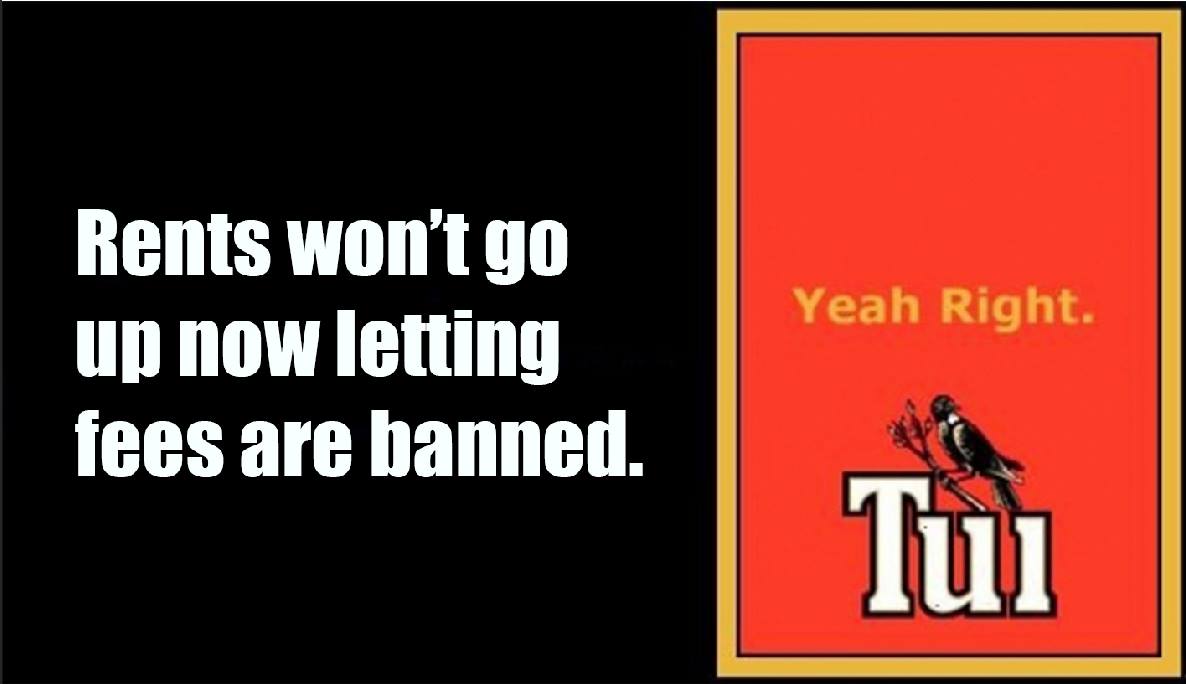 A CURSE AND A BLESSING

What a run of coincidences! Perhaps Audrey Young could go on holiday when the House votes on David Seymour’s upcoming smaller government bill. National and NZ First will surely be in support and I’m looking forward to the debates. This bill has a good chance of being drawn before the next election.

My experience in local government has led me to believe that if taxpayers thought about their taxes the same way ratepayers thought about their rates, then parties like ours would be extremely popular. Why doesn’t this happen? Because tax is taken largely by stealth via PAYE which – while a very efficient system – does not come with a regular payment demand or accountability report like a rates bill does. Acting for taxpayers is what ACT does, and is needed now more than ever when faced with a tax-and-spend government and weak main opposition.  Please spread the word, share our newsletters and consider donating to keep our important work going. Our supporters are who help get our policies and people, like me, into parliament.

My page is up on the new ACT party website, and my weekly newsletter will be linked from there, making it easy to read back-copies and to share and subscribe.

Have a great weekend!