One could be forgiven for being unsure who the government and opposition were this week. The two major parties have never been so aligned.

This week the captain of the red team, in the face of a strong offence, tripped over the ball, spun round, put her back to her team, and kicked it into her own goal! This left the remaining team players wondering whether they should point out to the ref she was off-side so to void the goal, or pretend it was all part of a pre-rehearsed play formation. With one of her star players absent, his stand-in glibly announced that he hadn’t been told the game plan. (With apologies to football fans for the analogy – I don’t know the first thing about football, really.) 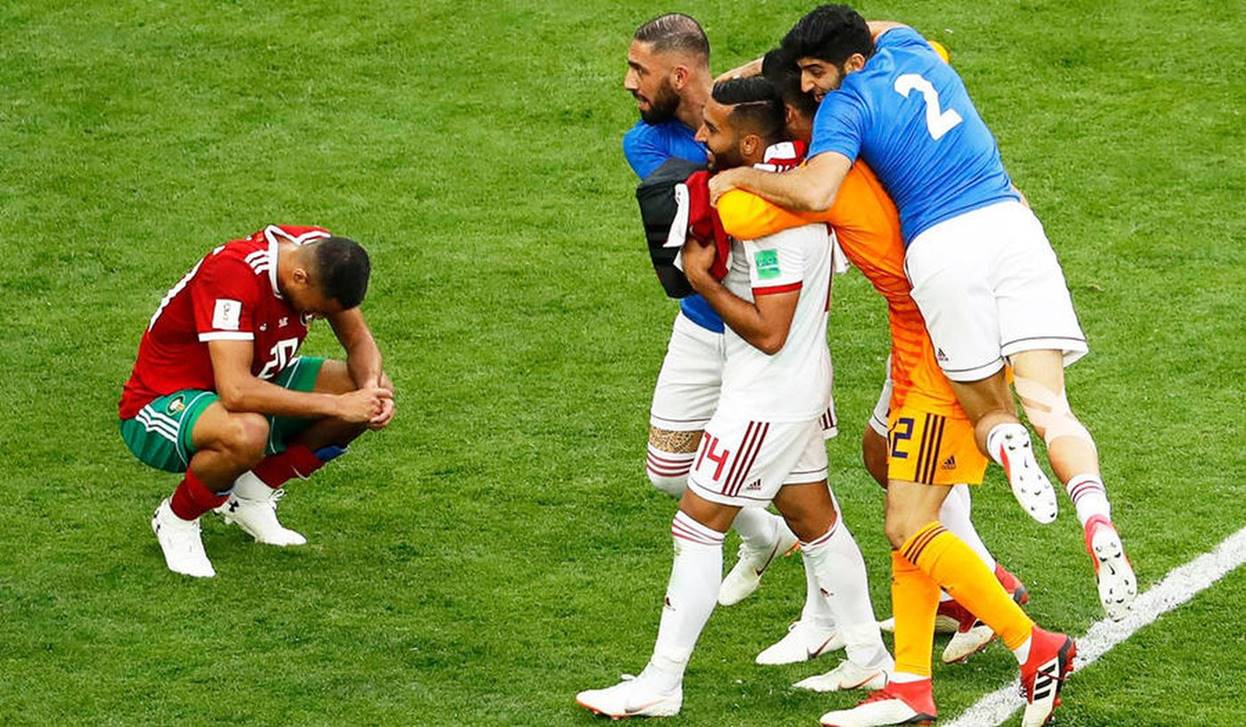 Councils around the country expected to get their own regional fuel taxes to help fund transport infrastructure, and this announcement clearly came as a surprise.

DRIVEN OUT OF THEIR CARS

Fuel taxes hit our poorest the most – often living rurally and needing to drive hundreds of kilometres a week just to get children to school, after school activities, doctor’s visits, and to do shopping and personal business. No public transport, EVs, or even footpaths, out in the sticks! To add insult to injury nearly everything that these people use is brought to them by fuel-driven freight which drives up the price of those consumables.

So does the Prime Minister suddenly care about this, or was this week’s announcement a blunder? Jacinda Ardern has previously said that climate change is “our generation’s nuclear free moment”, so she should be happy petrol prices are going up and people are driving less, right? David attempted to draw the answer out in the House this week.

So what would ACT do? ACT supports congestion charging and tolls, and a return of a portion of GST on construction to fund infrastructure.

WILL THE REAL LEADER OF THE OPPOSITION PLEASE STAND UP?

This week ACT stood alone to vote against a number of bills that, despite their intentions, fail to address the underlying issues and therefore will result in unintended consequences.

Only ACT voted against the pay equity bill. This bill introduces a whole new level of inefficient bureaucracy rather than encouraging more expedient and binding negotiations directly between employee and employer through individual employment contracts.

David Seymour cast a single vote opposing the Commerce Amendment Bill. Here is David Seymour’s speech to the House. I talked about this last week. This sort of government interference in the market is fraught with opportunities for corruption. Increasing government’s role in private business is a red flag.

ACT was again the only party opposed to the Child Poverty Reduction Bill, a bill which tries to address the plight of families living in poverty by applying band-aids rather than looking at the underlying causes of poor education, lack of personal responsibility, and a messed up housing market.

Unbelievable that National voted for all of these bills – who are they anymore?

A WOMAN AFTER MY OWN HEART

“Everyone is entitled to live their life as they see fit. But why should the more astute person who perhaps sacrificed a bit of fun for hard work and saving, be made to pay a capital gains tax? Haven't they earned their gains?” Thumbs up to this woman’s take on some of the reasons why a capital gains tax punishes those who have striven to get where they are.

That what this country currently lacks is some quality political satire. So I sought out an old favourite.

Finally, I came across this beautiful song on the internet that I’d never heard before, but the lyrics are familiar.