Sunday’s relaunch event was a resounding success, widely reported on, and a represents a watershed moment in ACT history. Old members are reinvigorated through seeing core ACT principles – such as flat taxes, less regulation, and school choice – refreshed and updated. New members are attracted to ACT’s overarching message of freedom, something that came across clearly in this relaunch.

As a result of our successful relaunch, major media outlets covered ACT every day last week. The usual cynics in the MSM may have tried to disparage the event, but I have only heard praise and congratulatory remarks from those who attended and second hand from many more who heard about it. By Sunday evening I had messages coming in from contacts who do not normally strike up political conversations with me saying they love the new ACT. Many have already confirmed their support through memberships (an 8 percent increase in membership just last week alone) and donations. Campaign funds have begun to flow in because right-thinking people are agreeing ACT is the only party providing opposition to the government and is the only credible voice on the right.

For those of us directly involved in the relaunch over many months, we remind ourselves that Sunday’s event was just the end of the gestation period. We now look towards 2020 in the knowledge there is still a lot of work to do that will require ongoing energy and commitment from all of us. Your support is essential in continuing the momentum. 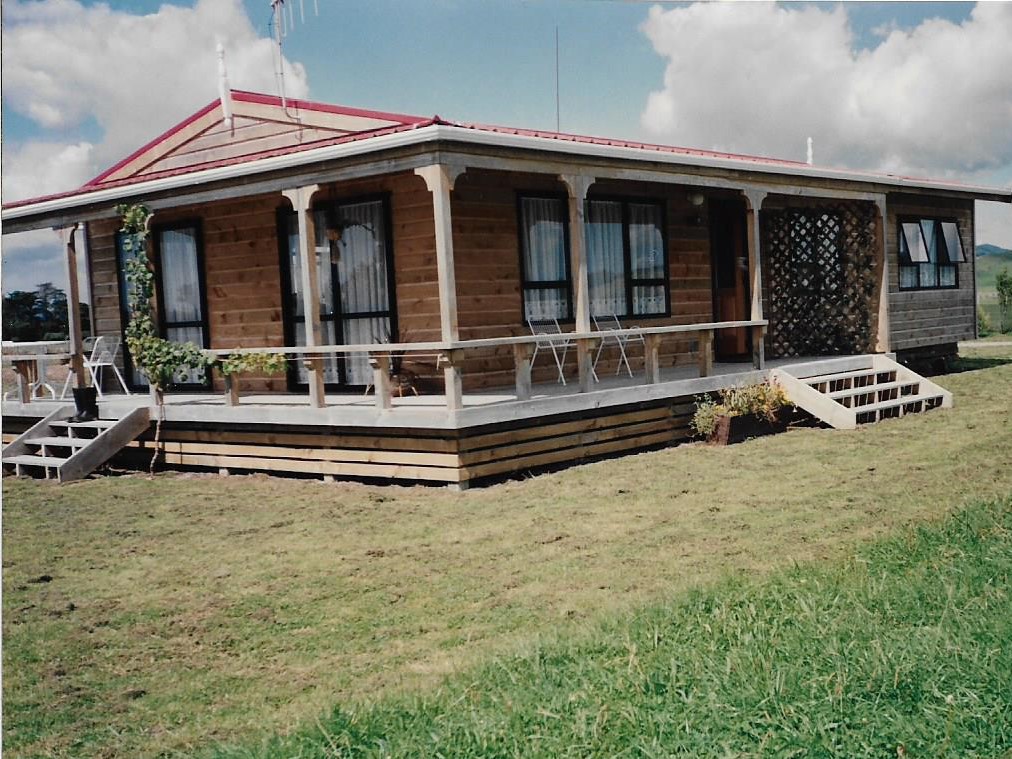 The story I told at the conference as part of the announcement of our Regulatory Constitution policy was one of a time when building a house was not burdened by red tape. Each step of my story was told for the reason that, at every point, red tape has made those steps far more difficult, if not impossible, to achieve. The only red tape we encountered in that build in 1986 – the requirement for an engineer’s certificate on a solid wood beam – was the only thing that let us down! Newsroom’s account of it was described as a “strange” story, and to the reporter it may indeed have seemed strange. Today, no one can undertake a self-build project in the way we did as a way of getting into an affordable home, exorbitant land prices aside, because of red tape. By the reaction of the audience on Sunday, I did not need to join such dots.

A charter boat operator, a company director, a retired electrician, a project manager, and a councillor walked into a bar…  Sounds like the start of a joke, but was in fact what happened to me one night last week after a community organisation AGM. Not long into the conversation over our handles of beer, the topic of red tape came up. When I said I’d be talking on that very issue at the ACT relaunch on Sunday, I was regaled with stories of some of the most unbelievable red tape experiences from every one of them. As I’ve said before, it doesn’t seem to matter where people sit on the political spectrum, everyone has a red tape story and a distaste for bureaucracy.

Soon, we’ll be looking to create a depository for red tape stories and hope to feature some of them in this blog.

A quarter of the members and guests who attended our conference were aged under 25. Young ACT is booming. If any of our younger members – and their friends – are itching to experience politics in action, Young ACT is a good place to start. We hope it will lead to a life-long interest in protecting our basic freedoms. And Young ACT has a history of success: since 2011, university students have not been forced to pay compulsory fees to student unions. Why not? Young ACT helmed a well-coordinated campaign against what up until then had been a guaranteed source of funds and cub MPs for the left. The levying of these fees was supported by the various university councils, who usually collected them on behalf of the student unions! Yet even the student bodies of old were still required to comply with their own rules. Young ACT played by the rules, gathered its support, obtained the super-majorities required to change the rules, and extinguished what amounted to a tax without representation. The Young Nats largely stood on the sidelines during this campaign, but that’s what they do. Young ACT is a thorn in the Coalition Government’s side. Don’t believe me? Read this article on artificial meat ‘farming’ by post-millennial opinion-writer Glenn McConnell in the Dom Post and make up your own mind on whether or not Young ACT recently had a good day in the office! I also suggest you read the comments that follow the article.

Of course, the question may be asked: why would a farmer support ACT? ACT was the only party to vote against the Zero Carbon Bill. This legislation would unfairly punish New Zealand farmers who are already one of the lowest methane emitting agricultural producers in the world, in a country with a tiny carbon footprint.

The ‘social bottom line’ is what drives 50 Shades of Green. Its members aren’t worried about the economic performance of their own farms, as such; rather they worry that their communities will be pulled apart through conversions. Moreover, they think the Zero Carbon Act imposes unfair costs on farmers through its methane targets. Butterick’s pitch is that New Zealand’s farming is environmentally better than that of the rest of the world, so it doesn’t make sense for food production here to slow.

AS SEEN ON (PARLIAMENT) TV

ACT has rebranded merchandise for sale. Most popular will be the new lapel pins now that Chris Hipkins has given them a national promo on Parliament TV. Contact our General Manager Danae Smith (danae.smith@act.org.nz) if you want to purchase these or a t-shirt in magenta or white (men’s and women’s styles available).