After a week of glorious temperatures and proper summer conditions, I am finding it hard to tear myself away from the old bach and the fishing and come into the office to focus on this week’s Ad Lib. 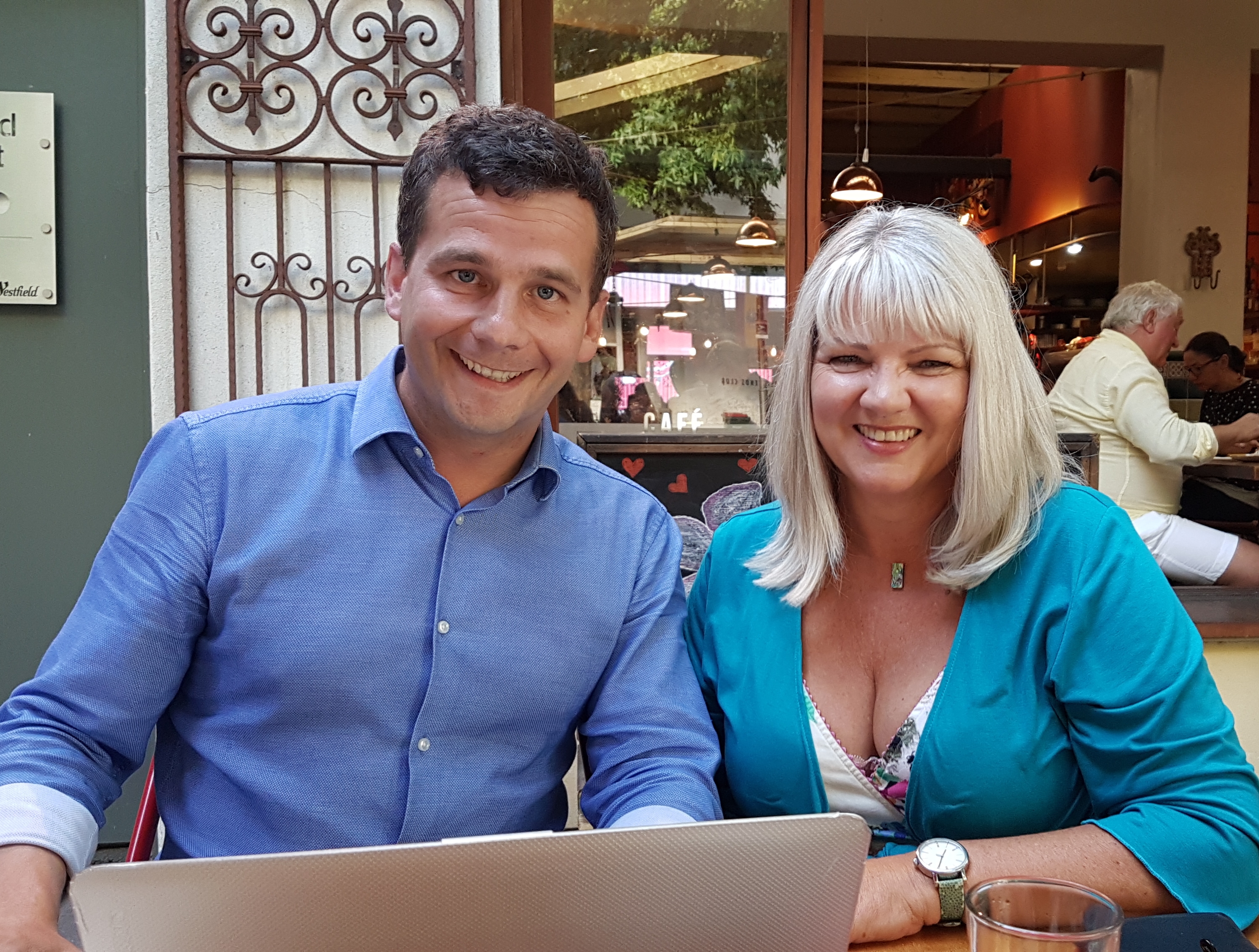 Following last week’s newsletter where I posted about the billionaire who let us all know rather smugly that he didn’t think he was paying enough tax (which I’m sure he could voluntarily pay more of if he wanted to), I received some instant feedback from readers of a very similar mind to mine.  This e-mail was so on point I thought it worth sharing [abridged]:

I enjoyed your column this week and was particularly interested in your thoughts on Nick Hanauer’s article published in Newsroom.

Addressing ‘inequality’ has been a favourite catchphrase of socialists for decades, the thing that intrigues me the most about wealthy Social Justice Warriors such as Mr Hanauer, is that they have the ability to address the inequalities that exist between rich and poor inside their own corporations – i.e. the serious discrepancies that have been created between executive pay and their average worker’s pay and yet they never seem to do anything about it – average CEO pay has increased from 30 x the average worker’s pay in the mid-1970s to 271+ times in the mid to late 2010s.

If the likes of Mr Hanauer paid themselves and their top executives a few less million a year and shared that wealth among the middle to lower tier workers in their multi-national corporations it should  go a long way to addressing income inequality around the world.

Meanwhile the Nick Hanauers of the world would prefer governments to tax middle & high income earners a lot more, create enormous, expensive & inefficient new armies of bureaucrats to manage & distribute this large scale tax/theft and let the politicians and the bureaucrats decide who among us are the most entitled to receive a share of this unearned welfare handout.

It is surprising how many Nick Hanauer type leaders there are in the world who preach Social Justice messages but never seem to look at themselves or address these issues in their own backyards.

Why can’t SJWs, politicians and bureaucrats just get out of people’s lives, tax them less and incentivise them to work hard, save and make good rational decisions about what to do with their own hard earned money??

This issue of the proposed changes to the Tomorrow’s Schools Education reforms is heating up and you can expect to hear more from David, and me, about it. But of all the arguments being put forward to retain the present system of Boards of Trustees making decisions for their schools locally, I have noticed one important omission.  Boards of Trustees are elected representatives made up of parents, community members, and at secondary school-level, a student representative. This environment of small-scale local governance builds strong communities, develops skills, and provides mentoring. Members of boards of trustees from primary level upwards typically go on to become community contributors at more involved levels, using the skills acquired to chair committees, form trusts, carry out community service and charitable works – heck, even to become local government elected representatives, or members of parliament! Without boards of trustees, whole communities, particularly in isolated rural areas, could be deprived of an opportunity to build capacity in making locally-based decisions. The end to this story is: if the Government runs everything, how will people know how to govern themselves?

ACT has spent a lot of time and energy getting its natural partner, National, to acknowledge that as time passes, inflation and other factors impact on the average wage, and it grows.  Next, if tax rates don’t change to accommodate the growth of the average income, earners at this broadest of levels will begin to be taxed at the higher rates.  They’ll be experiencing tax bracket ‘creep’, which means that without any more effort on their part they’ll begin to be considered high earners for tax purposes.  During its 2008-17 term in government, the National Cabinet – of which Simon Bridges was a senior member – chose to ignore this simplest of economic concepts.  Why? It’s a question we can’t answer; we just know that we didn’t stop telling them to halt the ‘creep’. Now National’s in Opposition, facing a government wholly committed to increasing the average New Zealander’s tax burden.  It has finally accepted ACT’s sage advice and now wishes to address the bracket creep problem, which is commendable.  What we witnessed this week was National having an epiphany, ten years too late for many New Zealand earners.  We can only expect that the changes to the personal tax regime that National is mooting will not occur until 2020 – at the earliest.  In the meantime, we’re very happy that ACT’s role as an influencer has borne some very important fruit.  We’ll ensure National keeps the promises it’s made this week.  And we’ll hold National to task if it doesn’t commit Labour’s jealousy taxes to the rubbish heap.

David is supporting this model immigrant Ukranian family as shown on Breakfast TV this morning.

He is hosting a rally for them on Sunday 10 February at Saint Heliers, Auckland.  Details are on his Facebook Page and will go up on our website.  If you can’t support the rally, then please consider signing the petition.

I would love to be an elected representative where one of the biggest issues is people joyfully tooting their horns in the Mount Vic tunnel and annoying a few walkers and cyclists for the short distance involved. But one councillor wants it stopped. I noted in his TV interview he was asked why the current law around illegal horn use wasn’t sufficient to deal with the problem, and he answered that it is difficult to enforce – well hullo!  I have come up with a low-cost, user-pays solution to this problem. 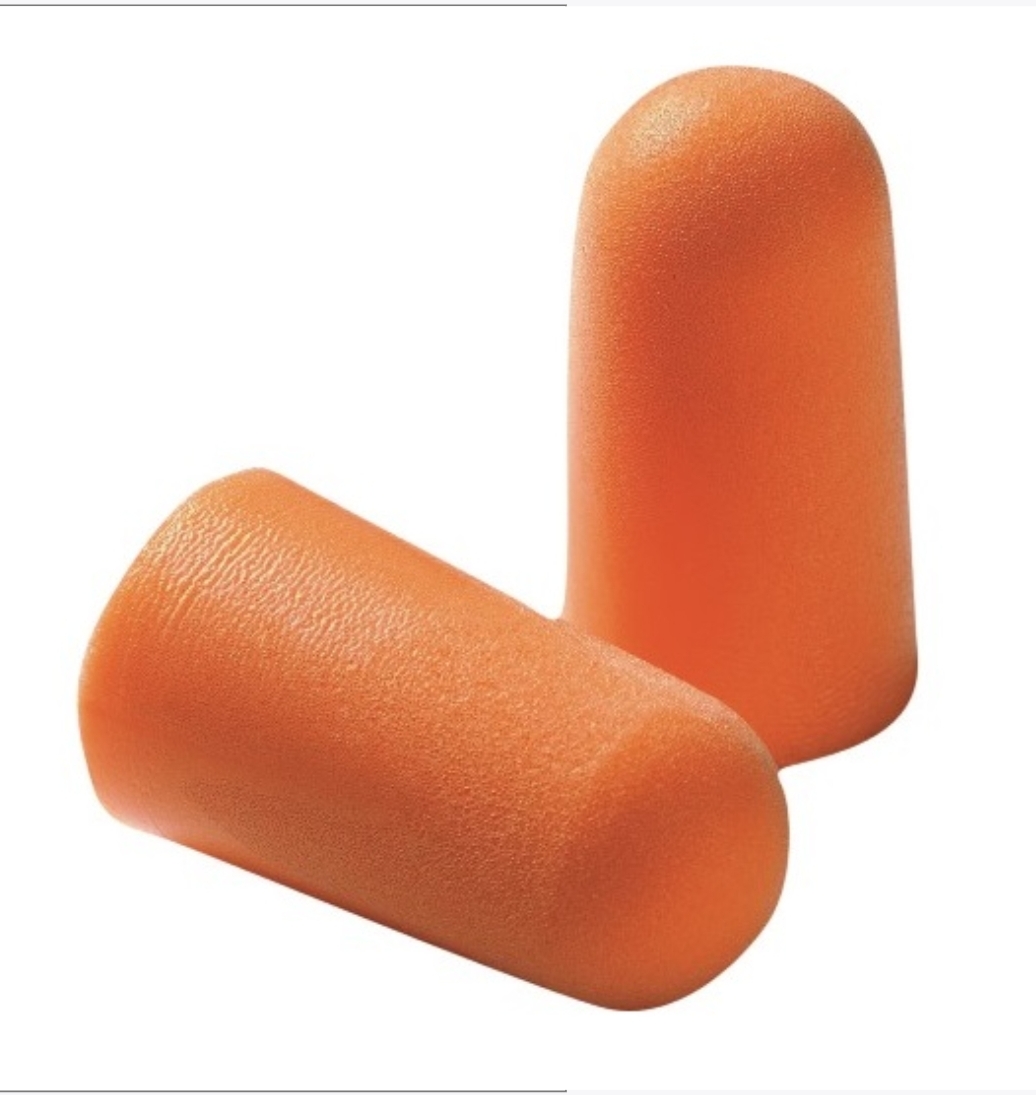