Events of the past week have been, to put it mildly, chaotic. Like when the All Blacks are playing the Springboks in a nail-biting World Cup final and someone changes the channel with ten minutes to go, that sort of chaos. But here we all are, so thank you for taking the time to read this week’s “AD LIB”.

BEWARE OF THE DISTRACTION

The Distraction is a gift for Labour MPs, who are considering new taxes and laws while nobody’s watching. Such as:

The typical, humble kiwi bach, held in the family for generations, provides a simple, no-frills, affordable holiday option for the extended whanau - sometimes the only holiday that family can afford.  Most baches are 2-star at best, and they require a lot of upkeep. Yet Labour wants to tax your bach – annually. The idea that the value of them should be taxed annually is just an envy tax. Labour is doing this because their MPs know that they can’t get you with a Capital Gains Tax, well, not right now…

…Or passing their Education Amendment Bill (David speaks in the House – well worth a listen), despite deciding that unregistered teachers are no longer a problem!

“Changes to the criteria to enable more schools to appoint unregistered teachers as teachers with "limited authority to teach" in a specified subject or area.”

This was one of the reasons stated by the Minister of Education for closing Partnership Schools and making them transition to Special Character State Schools. Now that the teacher shortage has reached crisis levels, this is no longer a problem. Remind me: what problem was this Bill solving!?

THE STRUGGLE IS REAL

Following on from last week’s glimpse into my day job in local government via Citizens of Pawnee, here is a sample of actual questions or comments I have received this week, courtesy of Citizens of Facebook community groups:

Why do we still pay a toll call to the city – aren’t we meant to be part of the Supercity now?

Because telcos are private providers, and can charge what they like. I suggest you shop around.

But aren’t we part of Auckland?

I’m sorry I don’t understand what this has to do with how much your telco charges. If you owned a business, would you like the council dictating what you could charge and to whom?

Courier company charged me extra for delivery beyond Orewa – thanks Supercity!

Courier services are private businesses and can define their own areas of service and charge accordingly.

I’m on rural delivery and want this changed to ordinary postal service – why can’t the council sort this out?

Why can’t we walk in the pine forest? There’s signs up saying No Entry, health and safety warnings etc. – so PC!!

Who owns it then, and why won’t they let us walk through it?

It doesn’t matter who owns it, it’s private property, and they have to protect themselves from liability if someone has an accident in there.

We should still be able to walk our dogs through there!  PC BS!

Would a farmer allow anyone to walk their dogs through their property?

How could the council allow a landfill in our area?

Where do you think your rubbish goes, or should go? Do you dispose of it on your own property?

Why doesn’t the council make all the shops turn around to face the river?

Because the shops aren’t owned by Council and can’t dictate what a private landlord does with their property.  When it makes commercial sense for the landlord to renovate and re-orientate his premises, they will do so.

Why does the council allow so many real estate agents in our town?

Do you really believe the council should impose limits on types of businesses? Might it be because there is a market for what they’re selling?

The landlords are charging too much so only real estate agents can afford to pay the rent!

If there was someone willing to pay you what you asked for in rent, would you turn them down?

[A certain local business] has too many carparks for their staff and customers. They should be made to let the public use some of them.

That business owns that block and rents some of the parks out for a weekly rate, why don’t you contact them?

They are charging for parking?? It should be free!

… I could go on. It’s frightening how little understanding there is out there of private property rights and the correct role of government. If there’s some Political Correctness I am on board with, these two would be top of the list.

WOMEN NOT HAVING ENOUGH ACCIDENTS

What academic decided that this was something that needed measuring or addressing? Women are not claiming enough ACC! What problem are we trying to solve here? Shouldn’t we be reducing the claims made by men?

I was fortunate enough to receive a rare visit from my son from the Capital last weekend. On his departure, I gathered up some of his possessions I had been minding and suggested he took them home with him. And then he asked me for a plastic bag to carry them in!

Enjoy Labour Weekend – if you’re in business, may it be a bumper. If you’re lucky enough to be on holiday, paid or not, may the weather be fine and the garden grateful. I’m going to the bach. 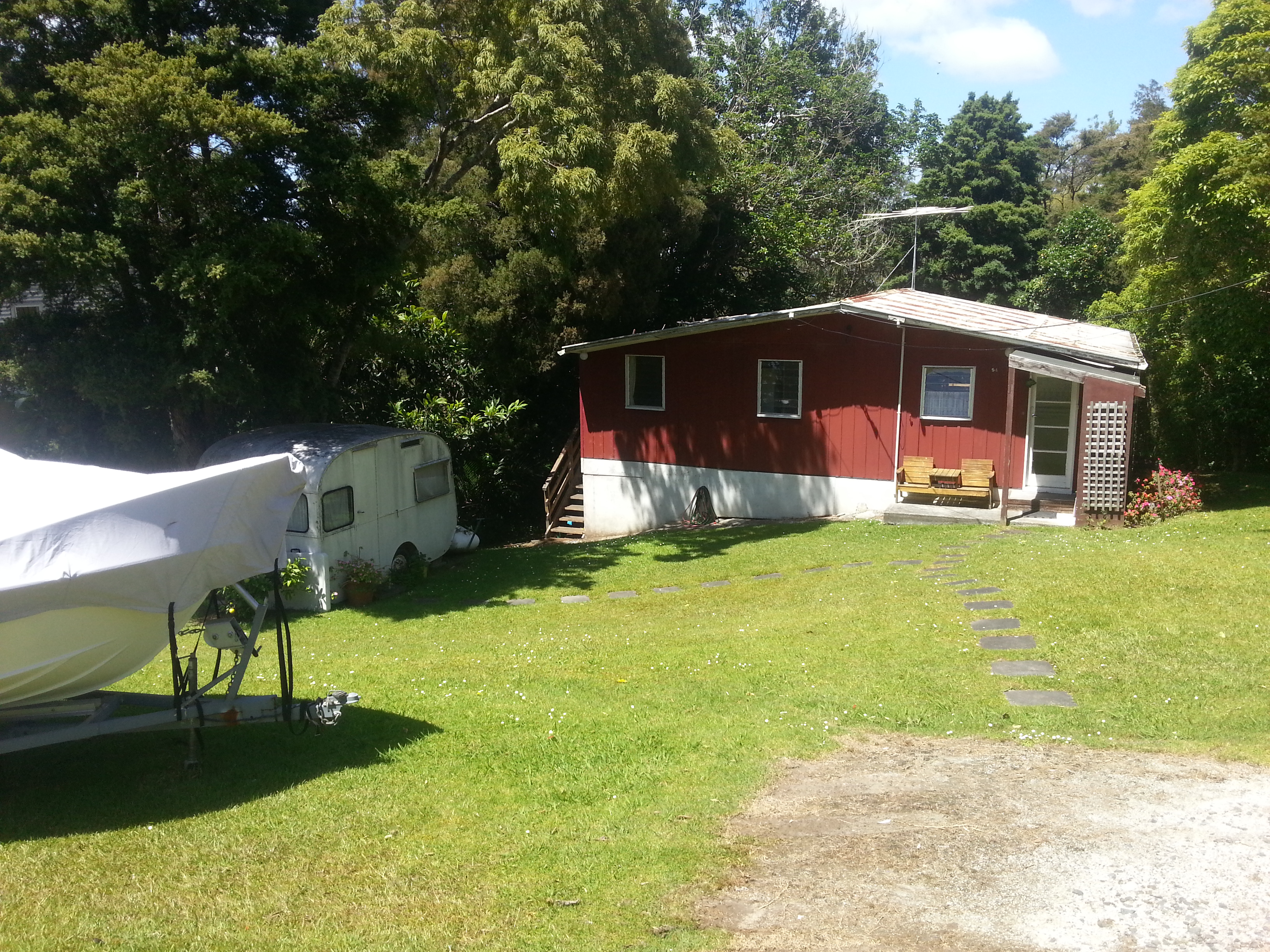