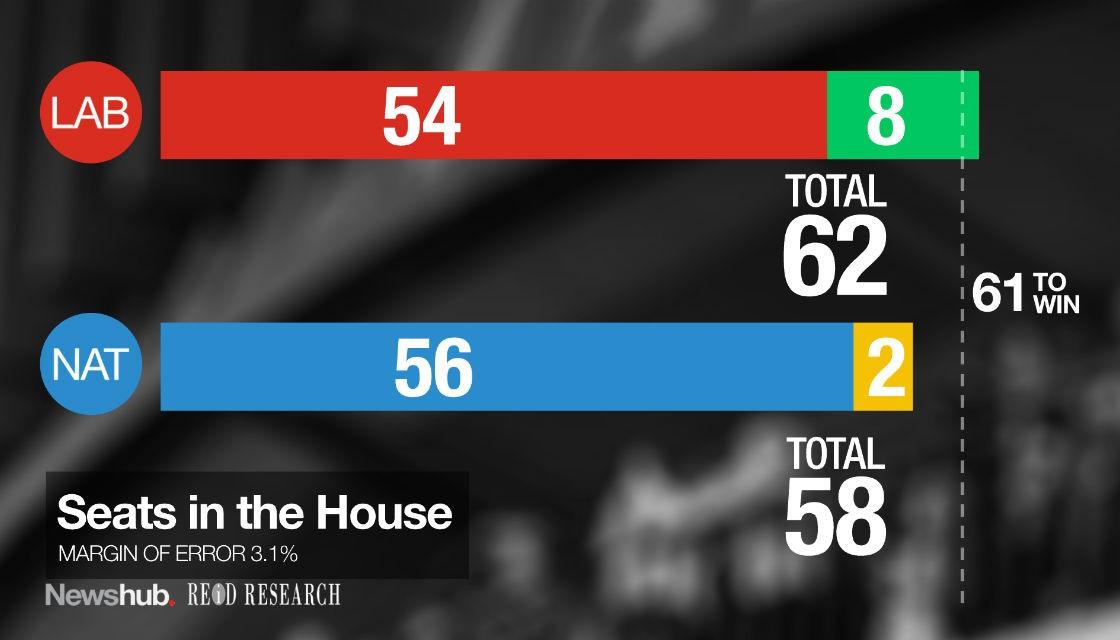 Sunday night's Newshub poll contained an image we haven’t seen in a long time. ACT with two seats. With National up and Labour down, it’s hard to say where these extra points have really come from, but I would hazard a guess that former New Zealand First voters disaffected by their weak stance on gun law reform, could be partly contributory.

There’s a lot that’s gone wrong for Labour and much of it entirely predictable, most spectacularly the failure of Kiwibuild. After a busy week of final campaigning for local body elections, I look to easily digestible analyses such as this summed up by Duncan Garner.

“The truth is this, this Government has been found out big on talk, little to show for it. Most of their policies have lasted as long as a sparkler on a wet Guy Fawkes Night and that's actually being very kind to them.”

Still, it’s been a long time since we’ve seen ACT polling above 1%. Perhaps it’s due to the consistency of principled messaging, I dunno, seems reasonable?

The ACT Party is also on the rise and deserves a special mention. It's on 1.4 percent - up 0.6 percent - the first time it's polled over 1 percent in Newshub's poll since 2014.

Well David, you have my number!

On Saturday I was re-elected to the Rodney Local Board of Auckland council with an increased majority of 52% (an additional 1683 votes over 2016, and 1200 votes between myself and second place-getter), and of 18% for my ticket Rodney First. Rodney First retains a 6-3 majority on the board.

Yesterday I ran into one of my off- and on- supporters who said: “We punished you by voting for you”! Being sentenced to another three years is the penalty for sometimes having to make unpopular decisions that no-one else wants to take responsibility for. I pride myself on doing the right thing rather than the most politically expedient thing – that’s populism, and it’s lazy. It’s finding that roomful of angry people, agreeing with them, and then absolving oneself from having to change one’s mind in the presence of new information. It offers no solutions, for then there would be no more anger from which to harness votes. Sounds like a particular central government silver-haired politician we all know. I am not that person. It is said something like: people pay their taxes in resignation but their rates in anger, so I’ve had some good training ground.

I had always planned to step down from the role of chairman, which has been more than full-time, in order to pursue a career outside of local body politics. The current plan is to become a paid contractor to ACT working towards the 2020 election. The prospect of a second seat and hopefully more is a strong incentive to perform for the party and to this end, I ask that you consider donating to further this work.

Low voter turnout for local body elections has generated discussion around the need to do things differently, such as on-line voting, but this still seems to come with unacceptable risks.

Nine councils working on a joint plan to trial online voting in this year's elections abandoned the idea, owing to rising potential costs.

I was involved in discussions and an offer for my local board to take part in the online voting trial. While I’d be happy to see the day that we could vote online, the recent experience with the census was a red flag and meant that our response was “thanks but no thanks” to the trial. We weren’t willing to risk being the guinea pig.

Would we be better perhaps, to return to the days of having one polling day only, where we walk or journey our way physically to the nearest polling booth, in full sight of our neighbours and community, as a show of exercising our democratic right? There always used to be such a sense of pride in that, and a certain degree of accountability, being seen to participate.

Ad Lib will take a break next week. 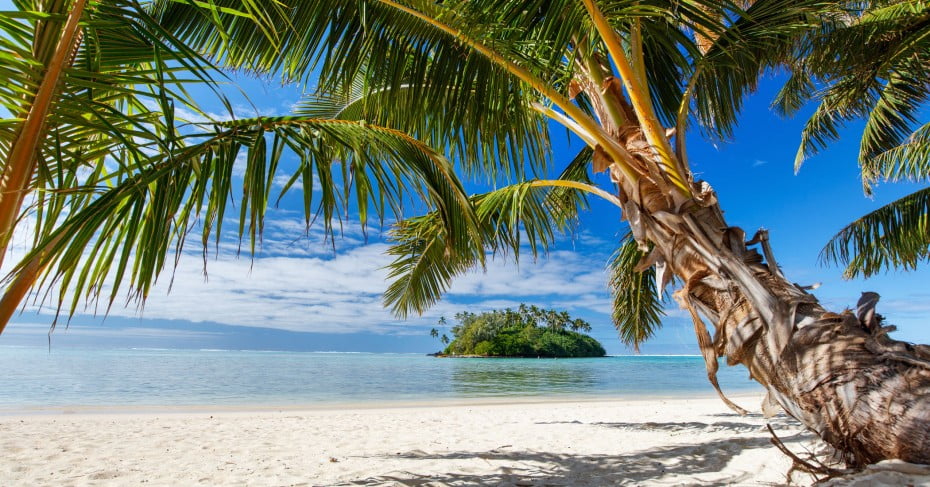